Under the Freedom of Information Act, CREW Requests:

Mr. Galaviz left his job consulting for Steve Wynn and others, including a Russian government corporation, on casino gambling, to join the State Department just as Mr. Wynn became the finance chair for the Republican National Committee in February 2017. As a senior advisor, Mr. Galaviz reportedly was based at J Bureau, which includes “the Office of Global Criminal Justice, the Bureau of International Narcotics and Law Enforcement Affairs, and the Bureau of Democracy, Human Rights, and Labo.”  Significantly, his consulting firm touted on its website that he would be back after his State Department stint, and for some time continued to list him as the firm’s “chief strategist.” 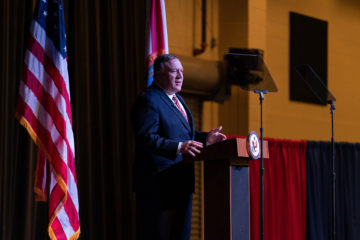 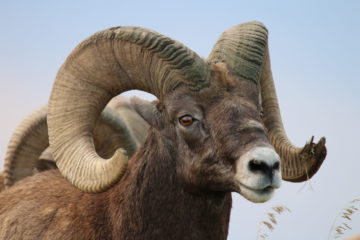