CREW’s investigation into Mike Pence’s Public Financial Disclosures (PFDs) revealed that eleven donors funded nearly half a million dollars for Pence’s legal expenses by donating to the MRP Legal Expense Trust Fund and that some had connections to companies with federal contracts, raising ethics questions. In fact, Pence indicated in an endnote that contributors were required to certify that they were not registered lobbyists or government contractors, but CREW found that three people who contributed to the legal expense fund are executives at companies with government contracts. Without more information about the fund, it is not clear if those donors are considered government contractors who would be prohibited from contributing to the fund.

CREW has requested Office of Government Ethics (OGE) records on the establishment of the expense fund which his former chief of staff James D. Atterholt founded and any communications between Atterholt and OGE on the expense fund.

The requested records will clarify whether any of the contributors to the legal expense fund may have been prohibited from donating. The purpose of such a prohibition around lobbyist or government contractors donations would be to avoid the appearance of undue influence and outside actors seeking favorable treatment from the government. Given the presence of such donations to Pence’s fund, the public deserves to know how stringent these rules are, if they’re enforced, and what questions around potential conflicts of interest they raise. 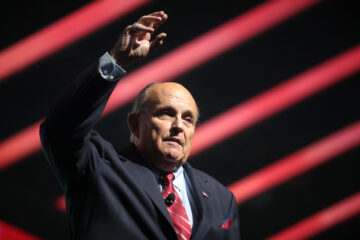 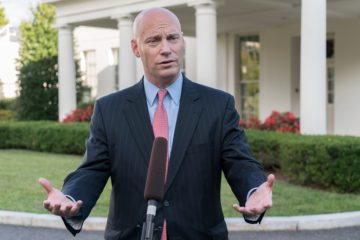 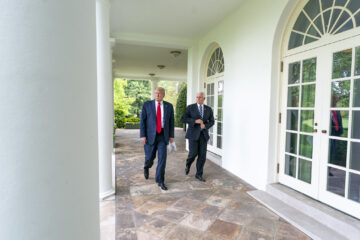