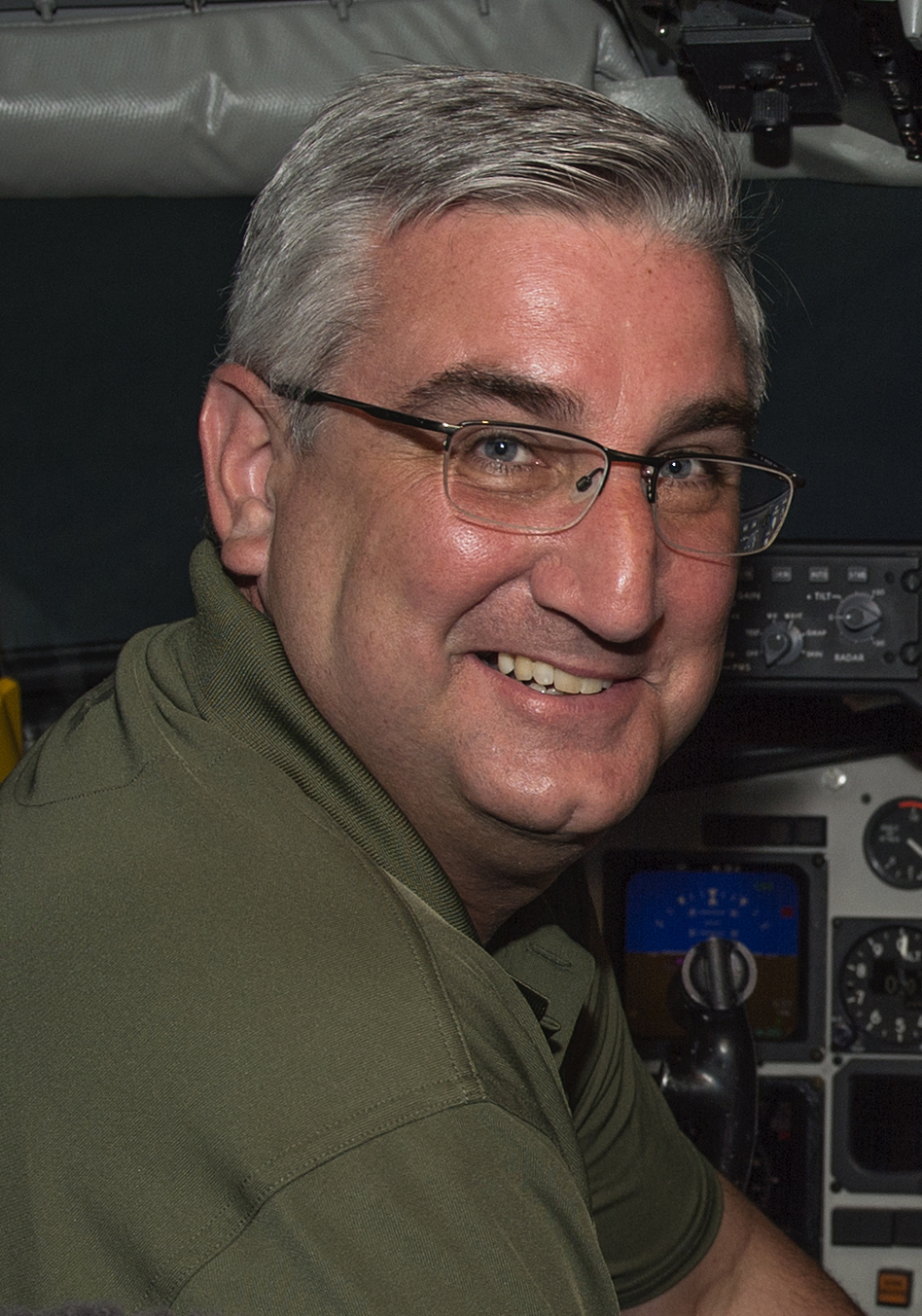 Activities: II, formerly known as Next Level Indiana, Inc., was created the day after Gov. Holcomb won the 2016 gubernatorial race.[8] Taking Indiana to the “next level” is a catchphrase for Gov. Holcomb; it was a repeated theme of his first State of the State address, where he also announced the creation of the Next Level Indiana Fund.[9] In April 2017, II retweeted a Twitter ad from American Policy Coalition, a nonprofit previously associated with Missouri Governor Eric Greitens, advocating for Gov. Holcomb’s infrastructure plan.[10]

Donor disclosure and revenue: II has not disclosed its donors. Its revenue has not yet been reported to the IRS.

Back to Shadow Governors homepage

[1] “Thank You For Your Vote,” Next Level Indiana (Stored on Wayback Machine), https://www.web.archive.org/web/*/nextlevelindiana.com (Accessed February 5, 2018)

[11] “Certificate of Amendment: Next Level Indiana, Inc.” State of Indiana, Office of the Secretary of State.