CREW is suing the Department of Justice on its failure to turn over documents on United States Attorney John H. Durham’s investigation on Russian interference in the 2016 election.

Previously, CREW requested documents that would shed light on Barr’s involvement with Durham’s investigation and sued DOJ when it failed to turn over any responsive documents. The latest lawsuit stems from three FOIA requests CREW filed concerning the costs of trips related to Durham’s investigation, including an international trip to Italy taken by Barr, and copies of all budgets, expenses, salaries, and costs of the investigation. CREW is suing following DOJ’s failure to turn over these documents.

The public deserves to know how much taxpayer money is going to Barr and Durham’s biased, duplicative, and secretive inquiry, especially given the conclusions from the official DOJ inquiry that there was no political motive for the launch of the investigation. 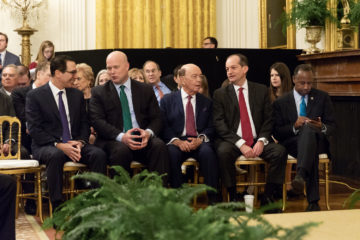 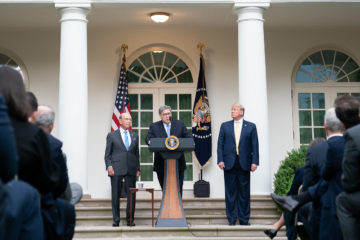 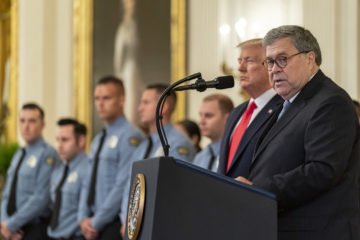