Update: This case has been voluntarily dismissed without prejudice. Read the dismissal below.

In June 2019, CREW sued the FEC to force it to take action against Freedom Vote, an Ohio-based dark money group that has repeatedly violated campaign finance laws.

Despite being registered as a social welfare organization which does not have to disclose its donors, Freedom Vote spent 80% of their budget on political activity. As such, it should be registered as a political committee and disclose its donors to the public. Freedom Vote spent an undisclosed $1 million on political advertisements in the 2016 Ohio Senate election and gave $1.7 million to an Ohio super PAC.

In 2018, CREW filed complaints to the FEC and IRS against Freedom Vote and received no actionable response, necessitating the lawsuit to force the FEC to do its job. Since the filing, the group has not formally registered or disclosed donors nor has the FEC acted on the complaint. 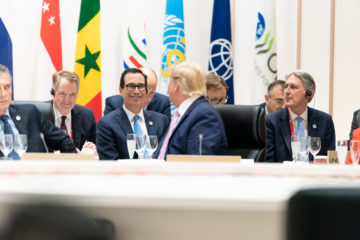 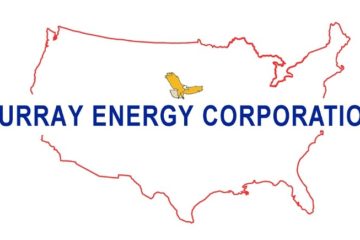