CREW sent a letter to the Inspector General at the General Services Administration in support of the IG’s decision to review the GSA’s ruling and administration of President Trump’s lease of the Old Post Office for the Trump International Hotel in DC. CREW filed a complaint on January 20, 2017 against Trump Old Post Office LLC for violating its lease with the GSA, which barred elected government officials from receiving any benefits from the lease. The GSA ruled that the company, which President Trump largely owns, was not in violation of its lease.

CREW also requested that the Office of Inspector General consider its request for a Senate investigation into the matter. On April 25, 2017, CREW sent a letter to the Senate Committee on Environment and Public Works requesting that the committee review the GSA’s lease and its ruling. 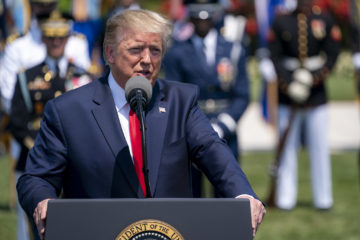 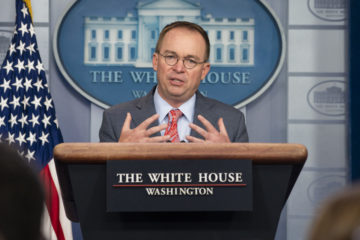 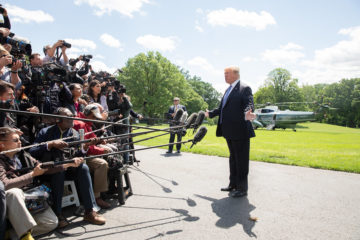