For enforcement to matter, it must actually be enforced. That seems like a simple principle, but when it comes to the Federal Election Commission (FEC), nothing is ever simple.

After the FEC fined the 60 Plus Association $50,000 following a CREW complaint for failing to disclose that a Koch brothers’ dark money group paid it to run millions of dollars worth of political ads, the group paid $5,000 and told the FEC that was all it would get. And that’s how things stood. So CREW filed another complaint, this time to get the FEC to enforce its own judgement.

The FEC just let us know that, more than two years after our second complaint, the 60 Plus Association had finally paid the full $50,000. It should not take a second complaint to get the FEC to enforce its judgment from our first complaint, but we’ll work as long as it takes to see that justice is done. 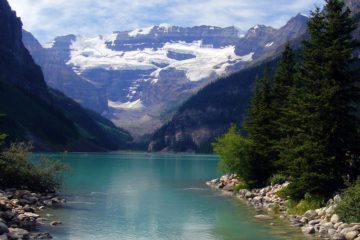 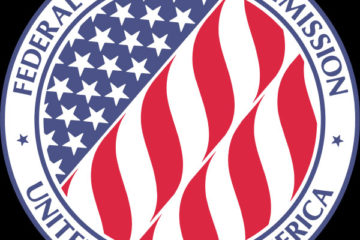