It’s unclear what 2020 will hold for American democracy. While President Donald Trump awaits an impeachment trial in the United States Senate, a groundbreaking government ethics reform package also awaits consideration by the same body. Later this month, we will mark the tenth anniversary of the Supreme Court’s decision in Citizens United v. FEC,  and over the course of the next 11 months, Americans will decide who will lead our government in the next decade. With these potentially monumental events in national politics ahead, it is important to acknowledge some positive developments for democratic institutions at the local level. Local government officials are oftentimes our friends, family members, neighbors, and local businesspeople, and we entrust them to make decisions in the best interest of the communities we share.

States and localities across the nation have worked hard to tackle the issue of money in politics. For example in San Francisco, a ballot initiative, Proposition F, directed at increasing the transparency of who pays for political campaign ads and limiting potential pay-to-play arrangements, won easily on Election Day 2019. The measure, also referred to as the “Sunlight on Dark Money” initiative, will require campaigns to disclose more prominently the names of individuals and committees that donate large amounts of money to a cause. Under Proposition F, campaign ads now will have to publicly disclose the names and contribution totals of campaigns’ top three donors of $5,000 or more. It was approved by an overwhelming majority, with a post-election count of more than 75 percent of voters.

Proposition F was targeted at independent political action committees (PACs), which can raise an unlimited amount of money from corporations, unions and individuals and then donate to individual candidate committees. This process allows individuals and entities to use PACs to influence elections and ballot initiatives while obscuring their identity. Residents and good government groups have raised concerns regarding the staggering amounts of special interest money spent in San Francisco in recent elections. While Proposition F may not decrease the amount of money being funnelled into the city’s local elections, it should provide voters a greater deal of transparency regarding what individuals and interest groups are trying to influence their votes.

In addition to addressing transparency, Proposition F has been touted for limiting “pay-to-play” arrangements, especially from San Francisco’s booming real estate development community. The measure bars campaign contributions “from any person or company with land-use decisions going before the city.”  The measure passed by city residents in November also prohibits limited liability corporations and limited partnerships from donating to candidate committees in local elections.

In November, Albuquerque, New Mexico voters passed Proposition 1, an initiative that modernizes the city’s public financing system by putting publicly financed candidates closer to equal footing with candidates who accept private money. The measure allows mayoral candidates who qualify for public financing to receive $1.75 per registered voter, up from $1.00, and for qualified city council candidates to receive $0.60 per registered voter, up from $0.33. This increase helps to address the imbalance resulting from a court decision overturning voters’ approval of matching funds for publicly financed candidates. As local media noted, “[a] strong public financing system makes it easier for ordinary citizens to enter public life and run for office … without access to wealthy contributors, party bosses, lobbyists or special interest groups.”

Albuquerque’s Proposition 1 also strengthens the law to ensure that candidates who do not abide by the city’s rules do not get taxpayer money. The measure will bar “candidates from accepting large donations for the full year before they seek public funds.” In addition, Proposition 1 requires individuals “who act like candidates to follow candidate rules, whether they have filed a piece of paper or not.” Passage of Proposition 1 was lauded by good government groups as “diminishing the influence of wealthy special interests in politics” and “creating new avenues for engagement in politics.”

Many national leaders have raised concerns about how special interest money has impacted our elections and taken steps to limit the influence of money in Washington politics. Those concerns are amplified at the local level. While HR 1 remains in limbo in Congress and the President routinely demonstrates his disdain for any ethics or campaign finance reform, it is important to acknowledge and amplify the positive developments for democratic institutions advancing in other parts of the country. 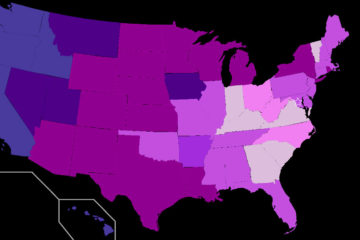 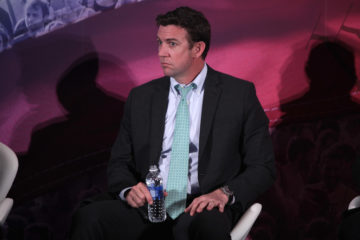 Among other inappropriate charges, Hunter has two “Food & Beverages” campaign purchases at Temecula’s “Smoker Land 2” for a total of $227. 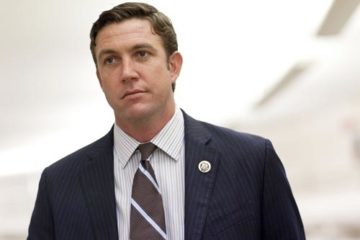