Extended Interview: Deepak Gupta on the lawsuit against Trump

Citizens for Responsibility and Ethics in Washington – known as CREW –  asserts that their case will force the president to divest from his business empire or resign from executive office. Two new plaintiffs are joining CREW’s cause – a hotel event booker and Restaurant Opportunity Center which represents 25,000 restaurant employees – alleging that Trump’s businesses are causing them tangible financial harm. Deepak Gupta, one of the lead lawyers on the case, believes these reinforcements solidify CREW’s ability to sue, their biggest hurdle so far. 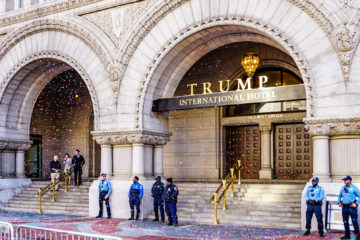 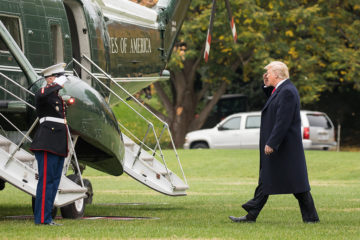 What You (Don’t) Know About Trump: The Huge Holes In Disclosure Rules And How They Could Be Fixed 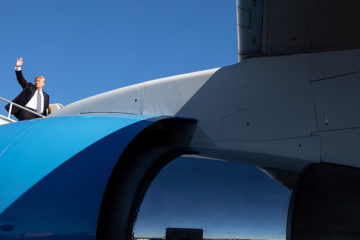