These Members of Congress Used Campaign Funds to Buy Guns

Sometimes, an AR-15 is a campaign expense.

An analysis of campaign finance records shows that since 2014, 13 members of the House or Senate spent a combined $25,526 from their campaign coffers to purchase “guns, ammunition or tickets to gun shows and shooting events,” according to Citizens for Responsibility and Ethics in Washington, or CREW, a nonpartisan nonprofit.

While campaign dollars are more typically spent on expenses like advertising, travel and legal fees, CREW said lawmakers buy guns as campaign gimmicks or for fundraisers.

Rep. Steve King (R-Iowa) last year spent more than a $1,300 on firearms autographed by gun fans, including musician and NRA board member Ted Nugent and Sen. Ted Cruz (R-Texas). The weapons were later raffled off.

Gun giveaways can be legally murky, CREW said, depending on how strictly lawmakers adhere to state rules on the transfer of gun ownership.

A CBS News poll this month found that while Americans’ overall gun ownership is at its lowest point since 1978 — 36 percent of people reported having guns, compared with 51 percent nearly 40 years ago — gun sales are at record highs.

The NRA has proven to be a reliable supporter of candidates who further the lobby’s interests. During the 2014 election cycle, the NRA and its committees contributed $809,462 to individual campaign coffers. That figure was dwarfed by the $3.3 million the NRA spent on lobbying, and $27 million in “outside contributions” for committees and Super PACs. 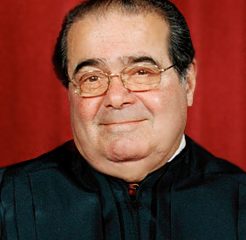 crewadmin
By Betsy Woodruff, The Daily Beast, December 22, 2016 Antonin Scalia might have been a bit irked with Donald Trump’s approach to conflicts of interest, according to a memo the...

crewadmin
By Joseph Tanfani, Los Angeles Times, December 22, 2016 The Trump hotel in Baku, Azerbaijan, would be “among the finest in the world,” Donald Trump promised two years ago,... 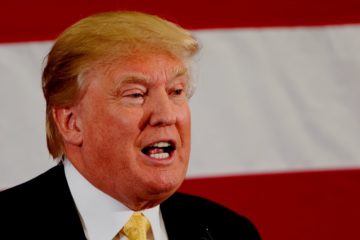