CREW: DOJ is a Roadblock to Open Government

Today, Citizens for Responsibility and Ethics in Washington (CREW) sent a letter to Attorney General Eric Holder expressing concern over the Department of Justice’s (DOJ) failure to abide by President Obama’s commitment to government transparency and accountability. Despite policy directives from President Barack Obama and Attorney General Holder mandating a presumption of openness in administering the Freedom of Information Act (FOIA), DOJ continues to operate – as it did during the Bush administration — under a presumption of secrecy, deliberately withholding information about what DOJ is up to and why.

“Rather than being part of the solution, DOJ is part of the problem,” said Ms. Weismann. “Whether it’s been CREW’s search for the truth behind the missing emails of torture memos author John Yoo or finding out what happened in the PMA scandal, DOJ repeatedly has refused to respond to FOIA requests, denying the public important information.”

DOJ has stonewalled in response to nearly all of CREW’s FOIA requests, necessitating costly and time consuming litigation given that the courts offer the only possibility of access to important government records. DOJ’s practice runs counter to the Obama administration’s pledge of openness, and Attorney General Holder’s own directive to stop the deplorable secrecy of the previous administration.

“It is not too late for the Attorney General to fix this problem,” concluded Ms. Weismann. “The president has promised transparency and the Department of Justice should be leading the way not trailing the herd. CREW looks forward to working with DOJ to improve the way the department responds to FOIA requests.”

Click here read CREW’s letter to the Department of Justice. 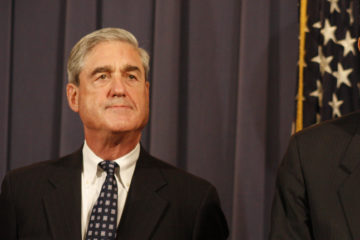 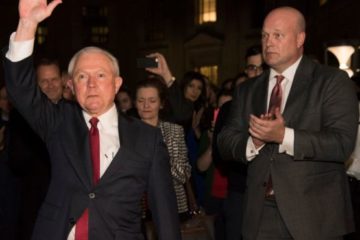 New information has come to light raising additional ethics concerns about Whitaker’s lack of impartiality with respect to DOJ investigations. 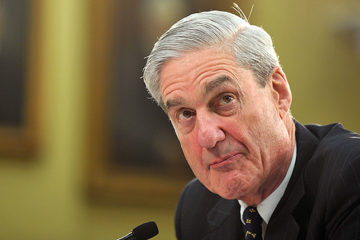 CREW Calls on Whitaker to Recuse

Matthew Whitaker must promptly recuse from all investigations of President Trump to ensure the integrity of the DOJ.