Rep. Joe Walsh (R-IL) Named One of the Most Corrupt Members of Congress

Washington, D.C. – Rep. Joe Walsh (R-IL) is a deadbeat dad who claimed he was too broke to pay child support for years, yet somehow managed to loan his campaign over $35,000.  At the same time, he was paying more for rent than he reported in income.  It’s no wonder he has been named by Citizens for Responsibility and Ethics in Washington (CREW) as one of the Most Corrupt Members of Congress. Click here to read CREW’s full report on Rep. Walsh.

“Rep. Walsh cares about his own ambition far more than he cares about his kids,” said CREW Executive Director Melanie Sloan. “What is sleazier than lying about your income to avoid paying child support?  If Speaker Boehner is serious about holding caucus members accountable for their actions, Rep. Walsh would be an excellent place to start.”

Court records show Rep. Walsh was ordered to pay his ex-wife $2,134 a month in child support beginning in November 2005, but he made only partial payments through March 2008.  Between April 2008 and December 2010, Rep. Walsh allegedly made no payments at all, leaving him with a debt of $117,437.25.  The congressman failed to disclose this obligation on his personal financial disclosure forms.

The freshman congressman has a long history of financial problems, including tax liens, lawsuits regarding failure to pay debts, and a foreclosure on a condominium.

“Rep. Walsh has vocally called for fiscal responsibility in Washington, yet has demonstrated a shocking lack of personal responsibility,” said Ms. Sloan.  “Failure to pay child support is a serious crime. For that matter so is filing inaccurate financial disclosure forms and lying to a court.  A criminal investigation into this deadbeat dad is clearly warranted.  Rep. Walsh shouldn’t get a pass just because he’s in Congress.” 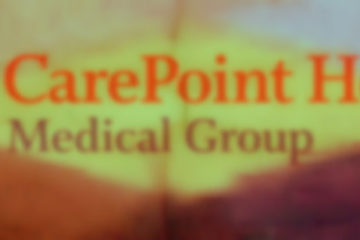 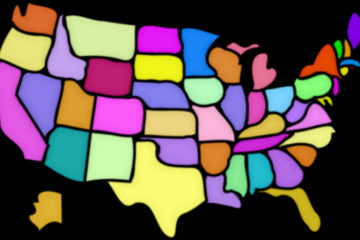 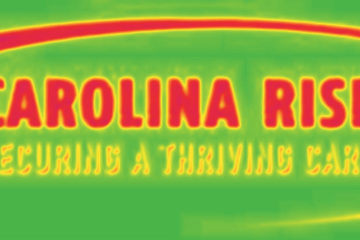