Shadow Governors: How nonprofits with anonymous donors influence politics and policy in the states 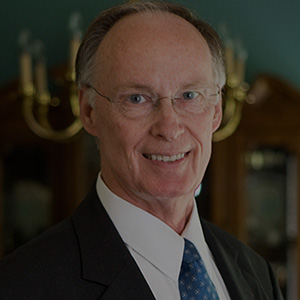 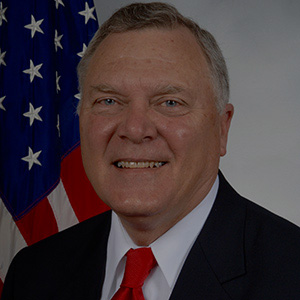 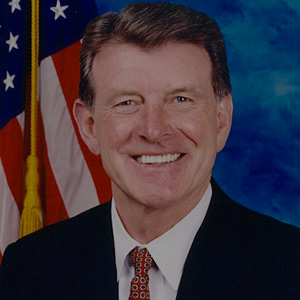 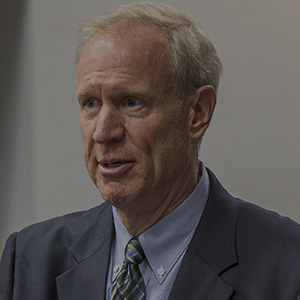 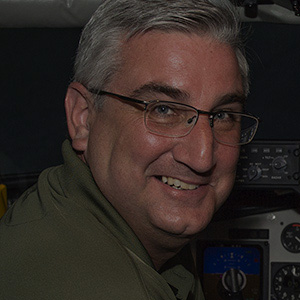 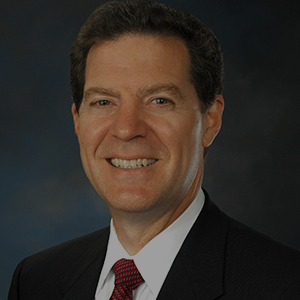 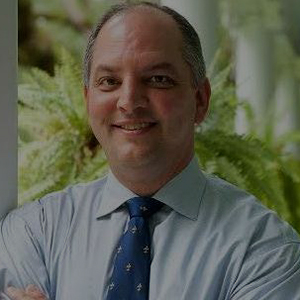 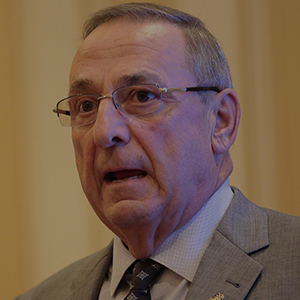 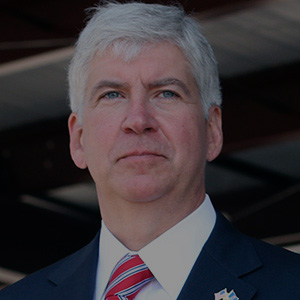 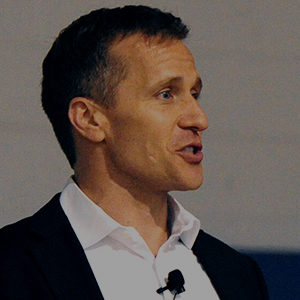 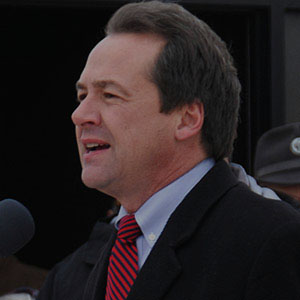 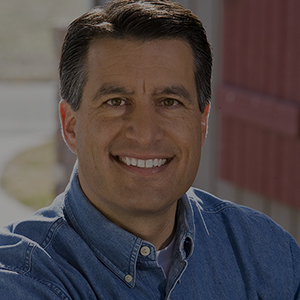 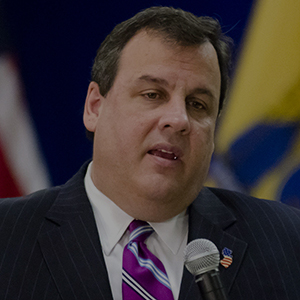 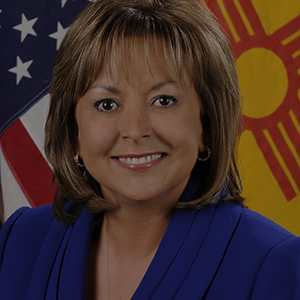 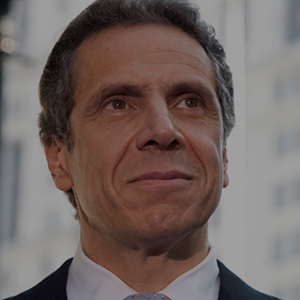 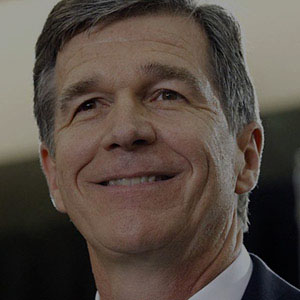 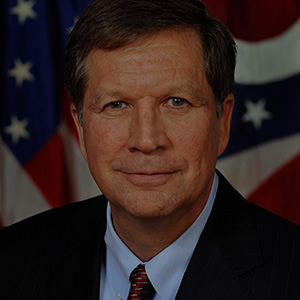 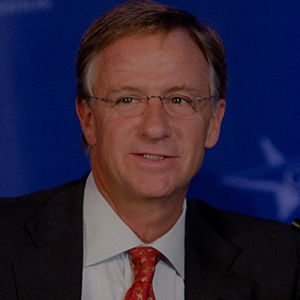 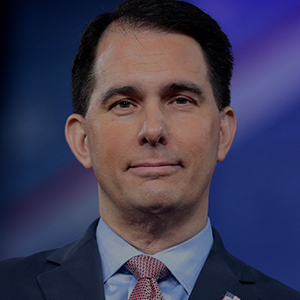 Why influence politics and policy publicly when you can do it in secret? Increasingly, nonprofit groups funded by anonymous donors are doing just that, and not just at the federal level — significant sums of untraceable money are being spent in states, both to elect governors and to push their agendas. Even more concerning, many of these nonprofits are run by close allies of those very same governors. This means these politicians likely know who is paying to promote and support them, even as voters and constituents are kept in the dark. As documented in this report, secret nonprofit spending is now widespread in the states: 19 governors in office as of January 31, 2017 have benefitted from 30 closely-aligned groups boosting their campaigns and agendas.

One way donors can secretly exert influence is through dark money groups: nonprofit organizations that, under campaign finance rules loosened in the aftermath of Wisconsin Right to Life v. FEC (2007) and Citizens United v. FEC (2010), are not subject to any contribution limits and can spend virtually unlimited amounts of money in elections without disclosing their donors. As such, dark money groups allow special interests to anonymously donate unchecked amounts of money that is then used to influence elections. This lack of transparency has in turn eroded accountability. In races where dark money groups are active, voters and constituents do not know who paid to support their elected representatives or, consequently, who their representatives are beholden to.

The rise of dark money spending has been well-documented at the federal level. Overall, political spending by section 501(c)(4) groups — the nonprofit type most commonly associated with dark money — was 115 times greater in 2016 than it was in 2006, the last year before Wisconsin Right to Life, and 45 times greater than it was in 2004, the last presidential election before Wisconsin Right to Life.[5] States have seen a similar influx of anonymous spending. The Brennan Center examined a subset of states and found that, on average, dark money spending was 38 times greater in 2014 than it had been in 2006.[6] Some of that money flowed through groups that are not only funded secretly, but also have close ties to the governors they worked to elect, potentially providing donors more direct influence.

Another avenue for donors to influence governors using secretly-funded nonprofits has received comparably less attention: groups with close ties to a governor already in office that spend money to advance that governor’s policy agenda or pet projects. This is not dark money spending in the classical sense, as these organizations are not solely involved in influencing elections. Instead, they are also spending to advance the agenda and/or elevate the status of the governor with whom they are linked. However, these shadow governance groups are similar to dark money nonprofits in that spending is uncapped and does not legally have to be disclosed, aiding officeholders while preventing voters and constituents from knowing who their elected officials rely on for fiscal support. Additionally, since spending by shadow governance groups is not covered by rules surrounding political contributions, the individuals behind shadow governance nonprofits can coordinate with the governors they are supporting. 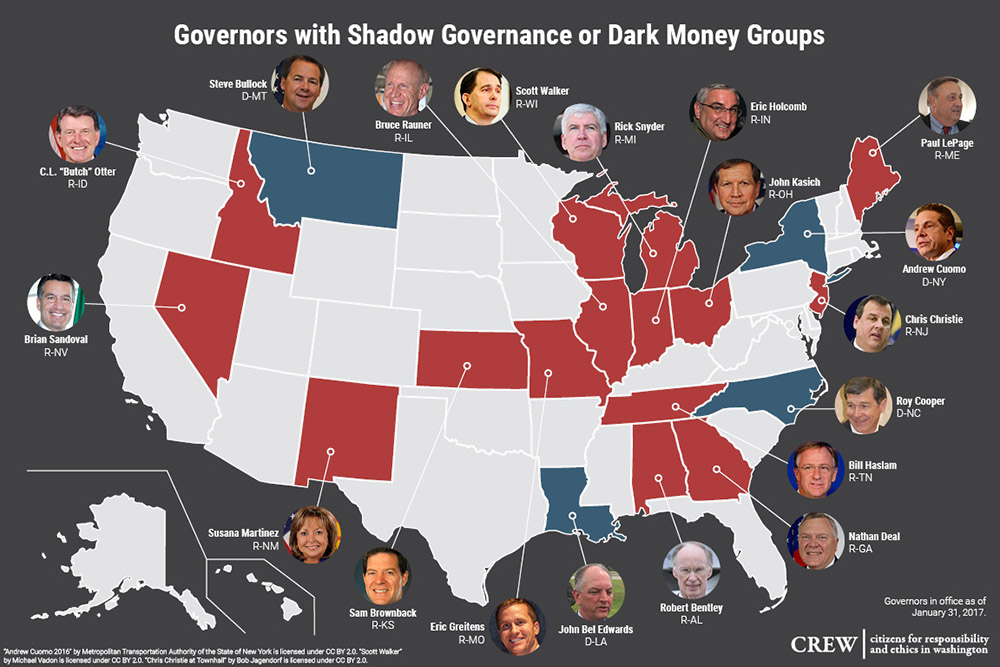 A New Missouri, Inc., a nonprofit aligned with former Gov. Eric Greitens (R-MO), is an example of how closely and blatantly a shadow governance group can coordinate with a governor to bolster their political platform. The group was founded by Gov. Greitens’ campaign treasurer and run in part by his sister-in-law; Gov. Greitens’ senior adviser, Austin Chambers, also works with the group. In March 2017, Chambers told The Kansas City Star that there would be “coordination between ANM, the governor’s state office, and his campaign.”[1] The group ran ads supporting the governor’s budget proposal and attacked Republican lawmakers who were critical of Gov. Greitens or his legislative priorities.[2] The group also paid for travel to, and food and beverages for, a “campaign-style event” supporting Gov. Greitens, and provided Gov. Greitens’ airfare to travel between rallies.[3]

The group became embroiled in the Missouri state legislature’s investigation of then-Gov. Greitens after a former campaign staffer testified that the governor directed him to meet with donors who were interested in having their identities concealed.[4] Gov. Greitens announced his resignation on May 29, 2018.[5]

CREW investigated all 50 state governors holding office as of January 31, 2017 for connections to nonprofit groups involved in politics or policy. Specifically, from February to October 2017, CREW looked for organizations that directly benefited the governor — by either bolstering their election prospects or supporting agenda items that could be concretely connected to the governor — that could also be tied to the governor through a combination of timing (established during or after the governor’s initial campaign), scope (operated predominately at the state level), personnel (led by staffers and board members with established connections to the governor) and other shared logistics (used resources such as office space and contractors that were also used by the governor’s campaign), and publicly reported ties (the governor makes appearances on behalf of the nonprofit, media reports directly link it to the governor).

While individual governor-affiliated nonprofits have previously been scrutinized by the local media, there has not been a systematic review of these groups across all 50 states until now. CREW found 30 nonprofit groups connected to 19 state governors: 24 shadow governance groups, one classic dark money group, and five groups that spent both on elections and to advance a sitting governor’s agenda.

CREW found that shadow governance groups were created for a variety of purposes. Fourteen shadow governance groups supported a governor’s overall agenda, including the New Energy to Reinvent and Diversify Fund (NERD), which essentially functioned as an off the books source for additional discretionary funding for Gov. Rick Snyder’s (R-MI) office, and New Mexico Competes, which defended Gov. Susana Martinez’s (R-NM) policies, praising her handling of a Medicaid defrauding scandal and attacking a school district superintendent who opposed her education platform.

Five groups were created to fund a governor’s inaugural celebrations or to cover other transition costs. These types of groups provide an easy channel for special interests to donate tens of thousands of dollars to newly-established governors, often with limited or no disclosure. For example, in 2011, Real Georgia raised over $1.7 million for Gov. Nathan Deal’s (R-GA) first gala and disclosed its donors to the press.[8] Of the 170 donors, at least 100 were affiliated with lobbyists at the state level. Utilities gave over $200,000 and insurance companies contributed $240,000. The group also received $25,000 from Koch Companies Public Sector, a lobbying arm of Koch Industries.[9] Real Georgia did not disclose its donors for Gov. Deal’s 2015 inaugural festivities.

Once these types of groups are established, there is also little stopping them from pivoting to support the governor in other ways. In Michigan, for example, the group Celebrating the Power of Michigan was initially established to fund Gov. Rick Snyder’s (R-MI) 2011 inauguration. However, it also funneled money to other nonprofits working to support Gov. Snyder’s policy agenda and provide additional outside funding to his office. Similarly, in Maine, the group Maine People Before Politics was initially set up to fund Gov. Paul LePage’s (R-ME) transition into office, but later launched a series of ads to generate support for several of the governor’s policy proposals.

Some governors are actively and publicly involved with shadow governance groups. Gov. Bruce Rauner (R-IL) and Gov. John Bel Edwards (D-LA) appeared in advertisements paid for by shadow governance groups; Gov. Edwards, Gov. Chris Christie (R-NJ), and Gov. Roy Cooper (D-NC) have appeared at events and fundraisers held by them. Additionally, the staff of these nonprofits often have clear ties to the governor. For example, Tennesseans for Student Success, Education Voters of Idaho, and Real Georgia were run by campaign managers for Gov. Haslam, Gov. Butch Otter (R-ID), and Gov. Deal, respectively.

While shadow governance groups come in a variety of different shapes and sizes, what they have in common is a troubling lack of transparency while maintaining close ties to sitting governors. Seventy percent of identified groups did not voluntarily disclose any donor information to the public. Those that did disclose released their records with plenty of caveats: Early Edge Action, aligned with Gov. Steve Bullock (D-MT), listed names and amounts for some donors, but not others; Maine People Before Politics, the transition committee for Gov. LePage, originally disclosed its donors (though not amounts), but stopped after the inauguration and its subsequent rebranding; and while Moving Michigan Forward (MMF) fully discloses its donors every quarter, much of its funding comes from other nonprofits connected to Gov. Snyder, including Making Government Accountable, which does not disclose its donors. Indeed, the inconsistency of these organizations with respect to their voluntary disclosures only underscores the importance of full transparency to ensure the accountability of public officials.

All in all, dark money groups and shadow governance groups alike allow state governors to gain from unlimited spending by anonymous sources. This unchecked spending means that special interests and deep-pocketed donors can exert more influence than ever before.

[2] Seven of the 30 nonprofits identified have not yet disclosed any financial information, as section 501(c) organizations are only required to submit annual reports.