According to a report by Belgian newspaper Le Soir, during NATO meetings in Brussels, President Trump remarked that difficulties doing business within the European Union had given him an unfavorable impression of the regional body. Specifically, the president stated that he had waited two and a half years to obtain a license to open a golf course in Ireland. During the meetings, the President also mentioned his golf course in Scotland. 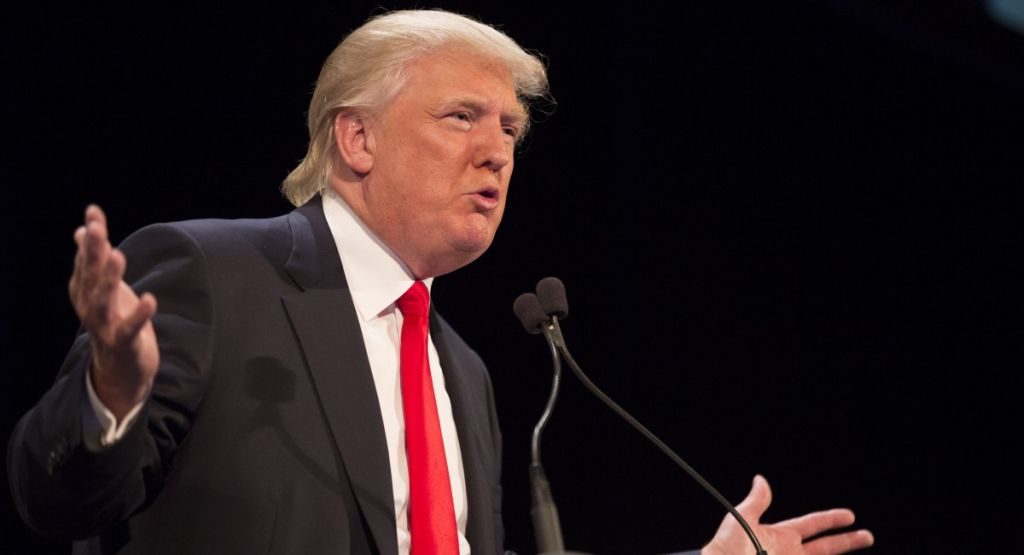