During a Good Morning America interview, Eric Trump said that he and Donald Trump, Jr. do not talk to President Trump about the activities of the Trump Organization, but acknowledged that they do show their father the profit reports, stating “It doesn’t blur the lines. You’re allowed to show that. And remember, the president of the United States has zero conflicts of interest. Zero.” 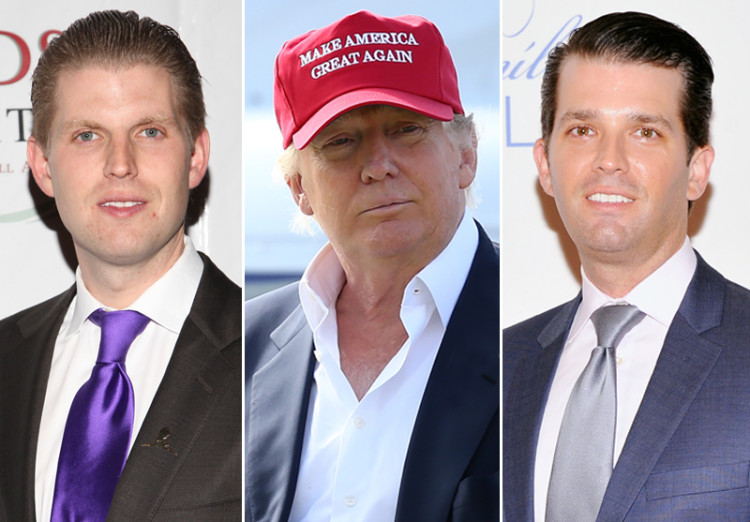