President Trump appeared as a “special guest” at a fundraiser for Rep. Tom MacArthur (R-NJ), held at the Trump National Golf Club – Bedminster, NJ, where the president spent the weekend. Tickets for the event ranged from $5,400 to $100,000. And couples that raised or donated $25,000 were given the opportunity to pose with the president. The event raised more than $800,000, according to a spokesperson for Rep. MacArthur. Spotted at the golf club on the day of the fundraiser was lobbyist Chase Kroll of Kroll Global. 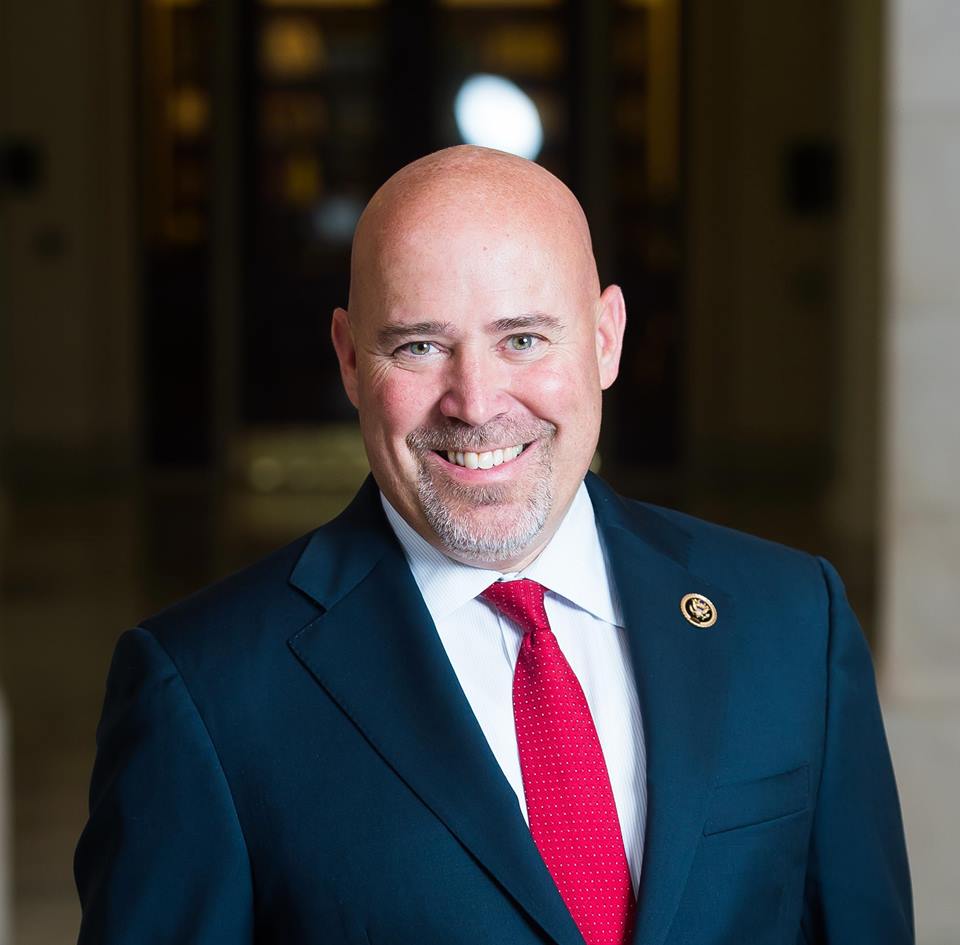