The Associated Press reported that President Trump will host a fundraiser “for larger donors” to his re-election campaign at his Washington, D.C. hotel on June 28th. Per the Washington Examiner, access to the event will cost individuals $35,000, while donations of at least $100,000 will see contributors “designated as members of the fundraising dinner’s host committee.” The event will benefit the Trump campaign as well as the Republican National Committee. 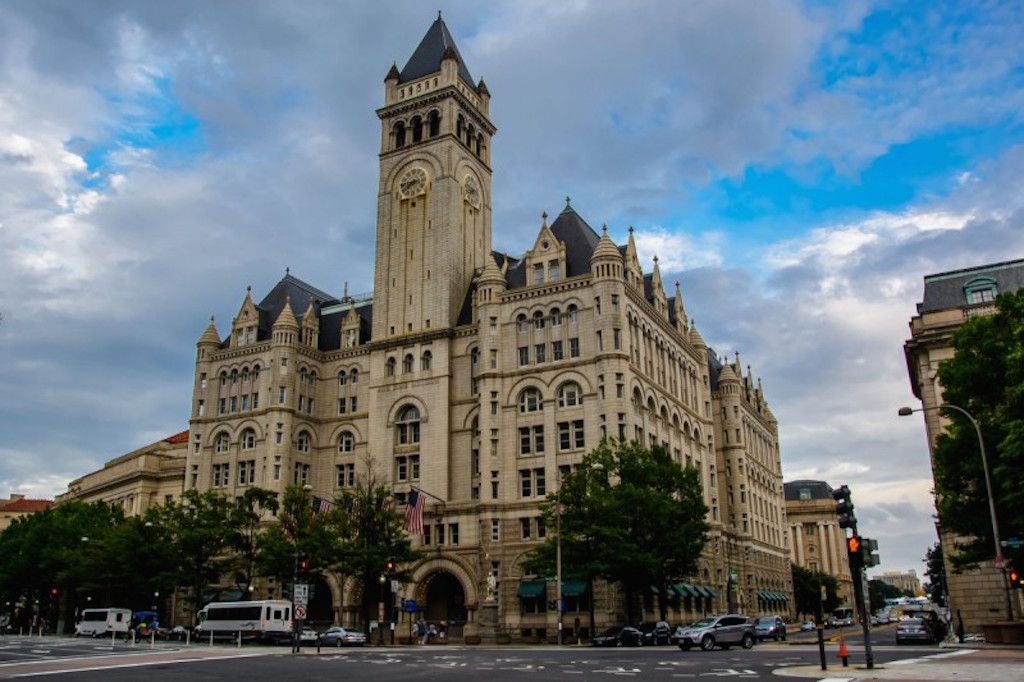