In an article on Washington DC social life, Politico Magazine reported that Trump administration officials are known to frequent the Trump International Hotel – Washington, D.C. making it a popular locale with lobbyists and other political insiders. An unnamed Republican operative is quoted stating that “[i]t’s just a great place to gather intel,” while another added that “the new lobbyists’ lobby is probably the Trump Hotel.” Commenting on the hotel’s popularity as a dinner venue, White House Counselor Kellyanne Conway explained that people “look at [the Trump International Hotel – Washington, D.C.] as a piece of the president.” 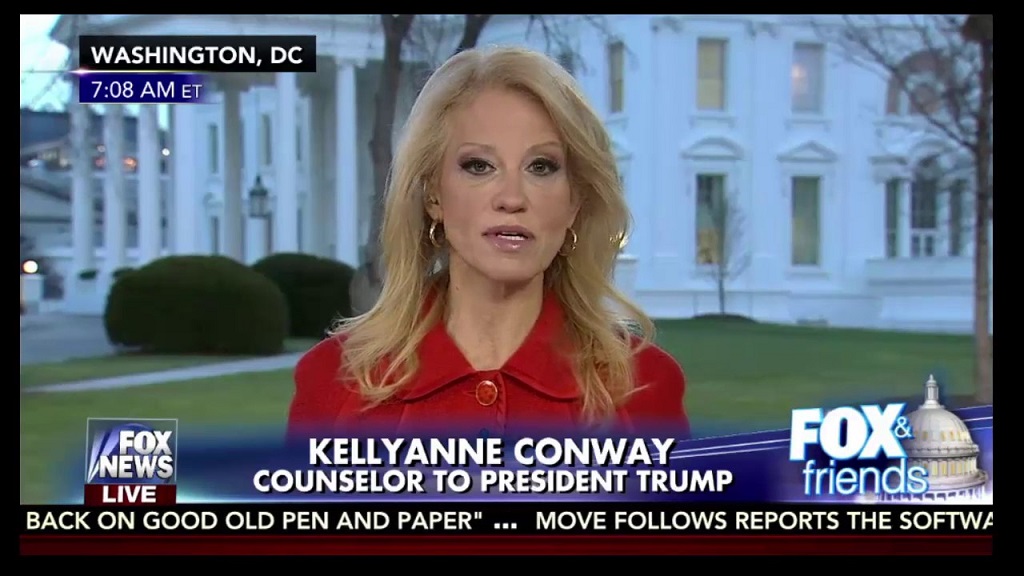