President Trump spoke at a fundraiser for his 2020 re-election campaign at Trump International Hotel – Washington, D.C. The event reportedly raised $10 million, to be split between President Trump’s campaign, the Republican National Committee, and other Republican groups. GOP fundraisers Mica Mosbacher and Brian Ballard were both in attendance. While the White House had initially decided to open the event to the press corps, it ultimately barred press from attending the event due to “logistical concerns.” 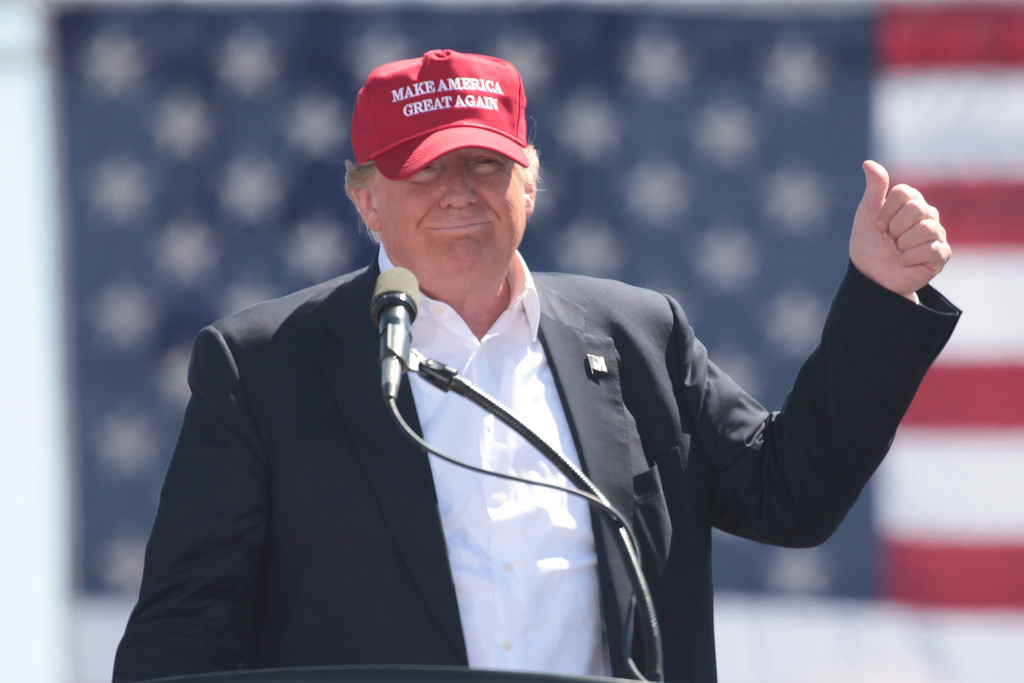