The New York Times reported that White House aides helped Donald Trump Jr., executive vice president of the Trump Organization, craft a statement for the Times in response to reports that he met with an attorney with ties to the Russian government during the 2016 presidential campaign. According to the Times, White House aides aboard Air Force One drafted Donald Trump Jr.’s statement before passing it on to President Trump for final approval. 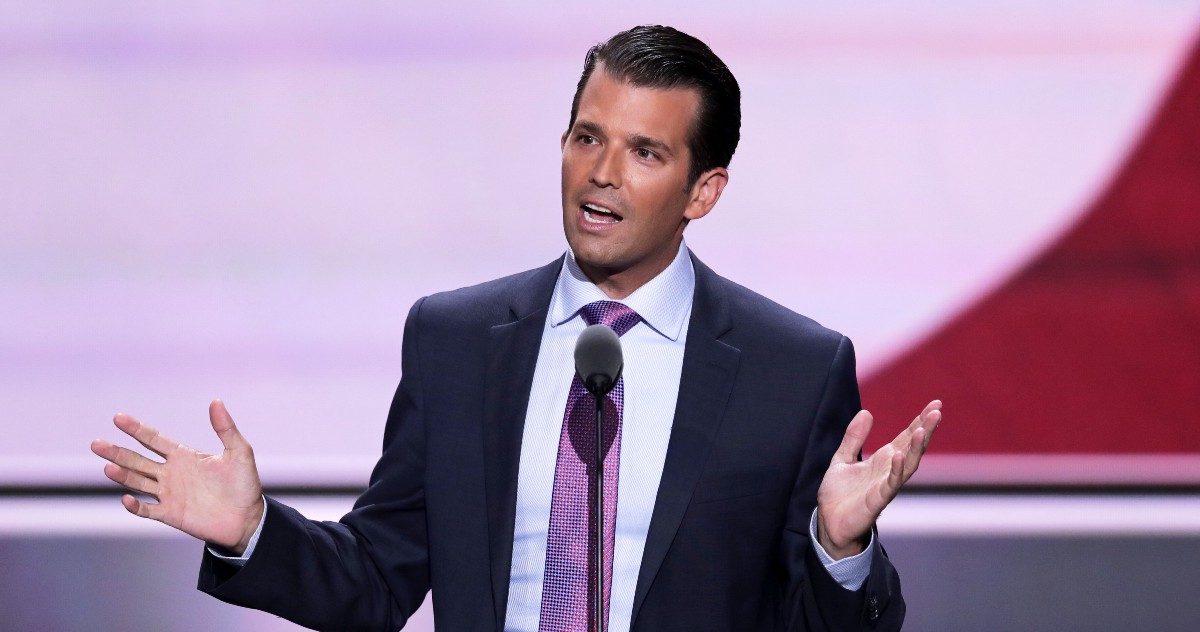