The Portland Press Herald reported that Maine Governor Paul LePage spent thousands of dollars of taxpayer money on several trips to Washington, DC this spring, which included at least one stay at the Trump International Hotel – Washington, D.C. Documents from Maine’s State Police show that the state paid $2,250 for members of Gov. LePage’s security team to stay at the Trump hotel for four nights, which also included meals and valet parking costs. The total amount the state paid for Gov. LePage and the rest of his team is unknown at this time. 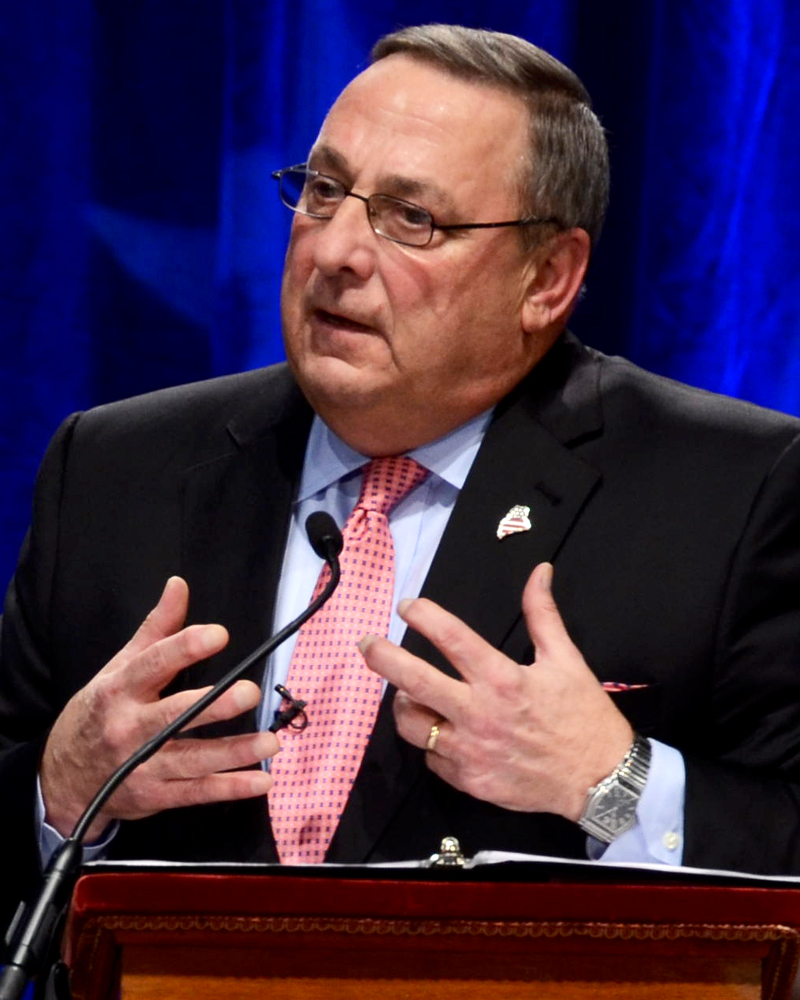