Per The Washington Post, the Secret Service has vacated its command center inside Trump Tower – New York City, following a lease dispute with the Trump Organization. Allegedly, the price of the lease, and lease related conditions, were the primary points of contention, which led a Trump Organization spokeswoman to suggest the Secret Service seek space elsewhere. The Secret Service have temporarily relocated to a trailer on the sidewalk outside of the building. The article also highlights the “unusual nature” of “Trump’s government [seeking] to be a customer of Trump’s business,” due to the president’s decision not to relinquish ownership of his businesses. 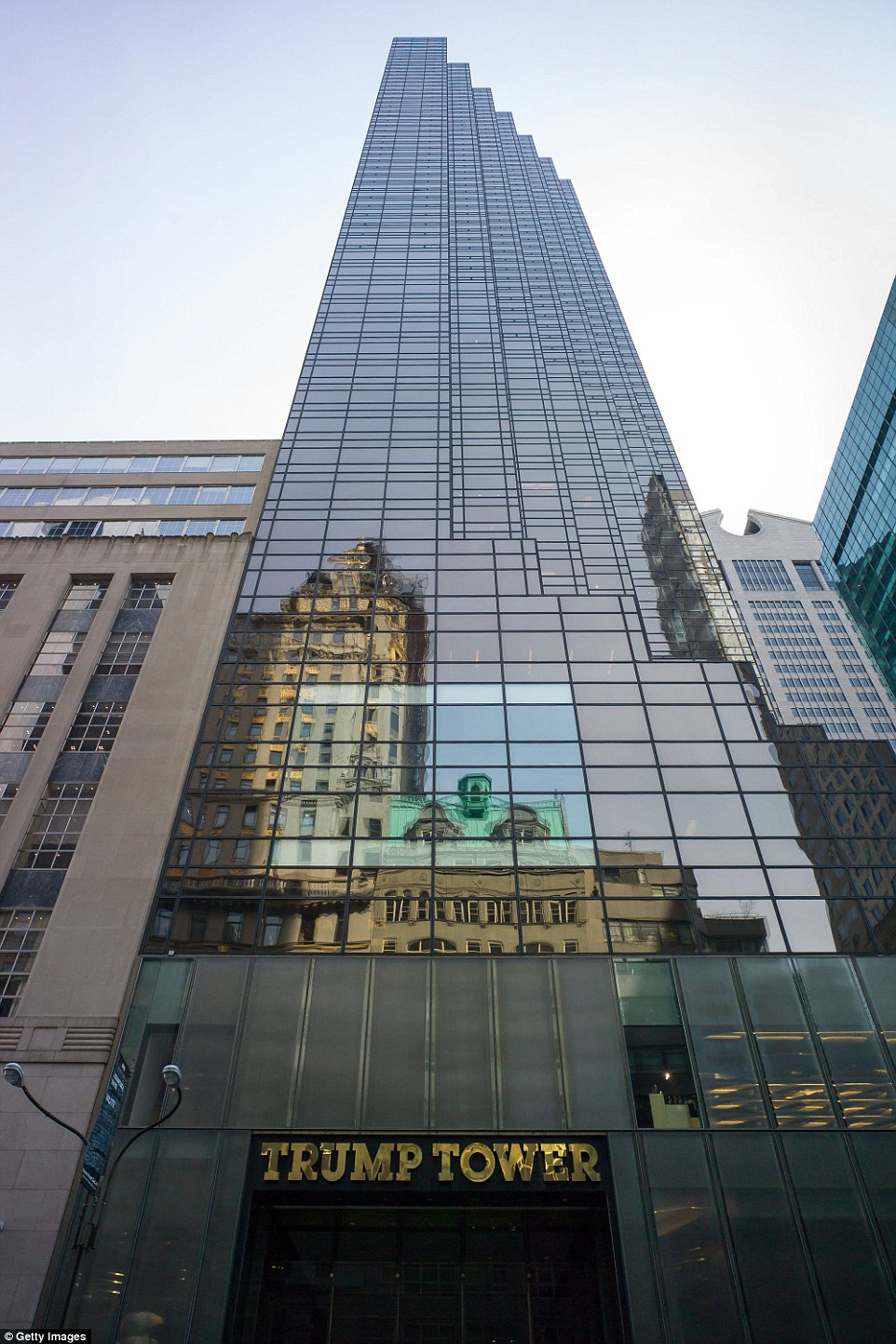