The Washington Post reported that the Trump International Hotel – Washington, D.C. profited $1.97 million during the first four months of 2017, after projecting losses of $2.1 million. The Post explained that guests, including President Trump’s Cabinet members, foreign groups, and Republican leaders, are willing to pay high prices to stay or host events at the hotel, driving up profits. Visitors have spent $8.2 million on food and drinks in 2017 thus far, and rooms have averaged $652.98 per night. The documents showing these profits were accidentally posted online by the General Services Administration, and were later removed. 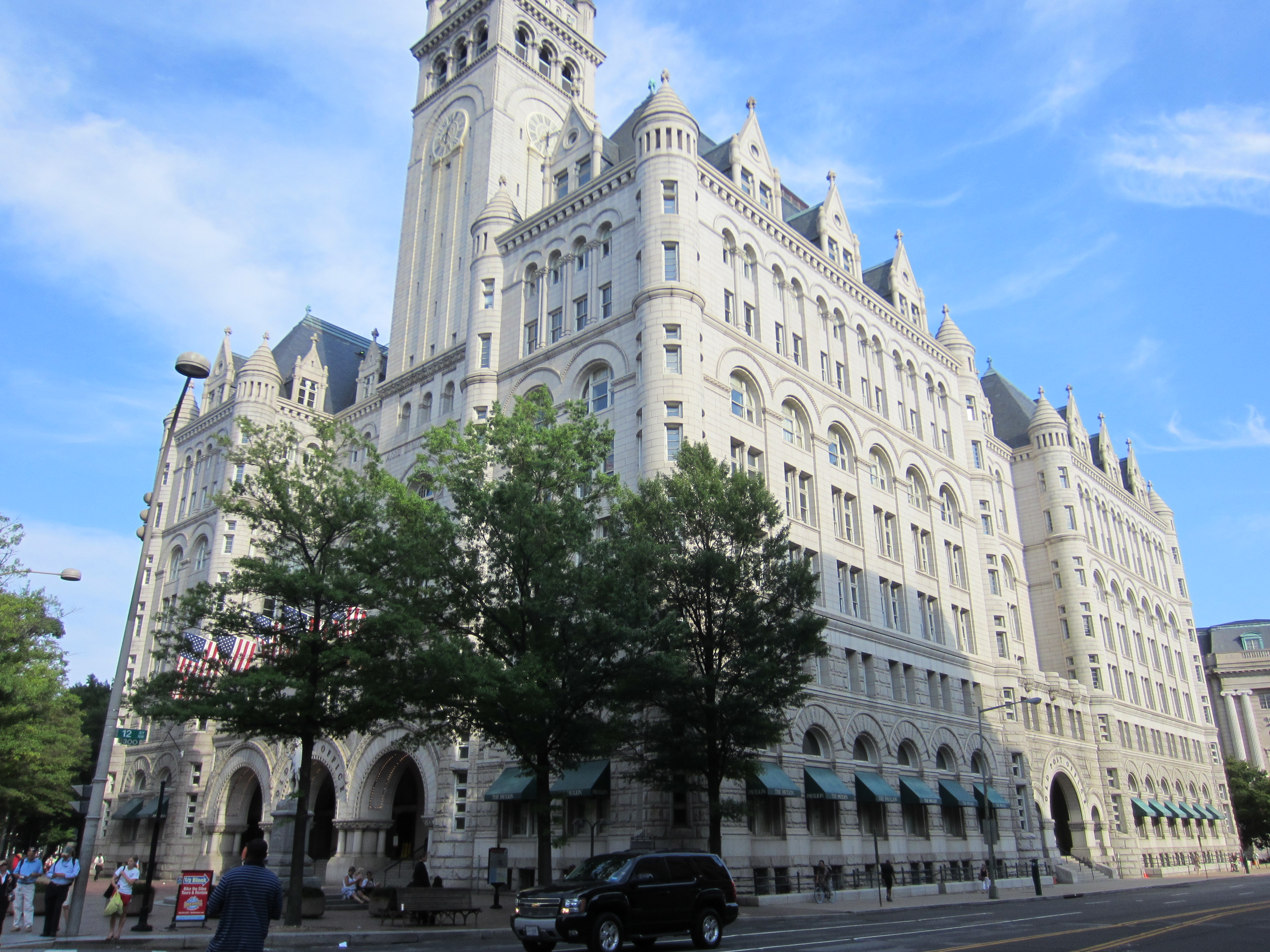