The New York Times reported that “at least 22 Republican political campaigns have spent money” at the Trump International Hotel – Washington, D.C. since the 2016 inauguration. Lobbyists, “Trump surrogates,” and Trump administration officials, including White House Senior Advisor Stephen Miller and former White House Communications Director Anthony Scaramucci, were also mentioned as patrons. The Times also noted that the average bill was $652.98 per night, one of the highest rates in Washington, and that the hotel made $2,000,000 in profit during the first 4 months of 2017. 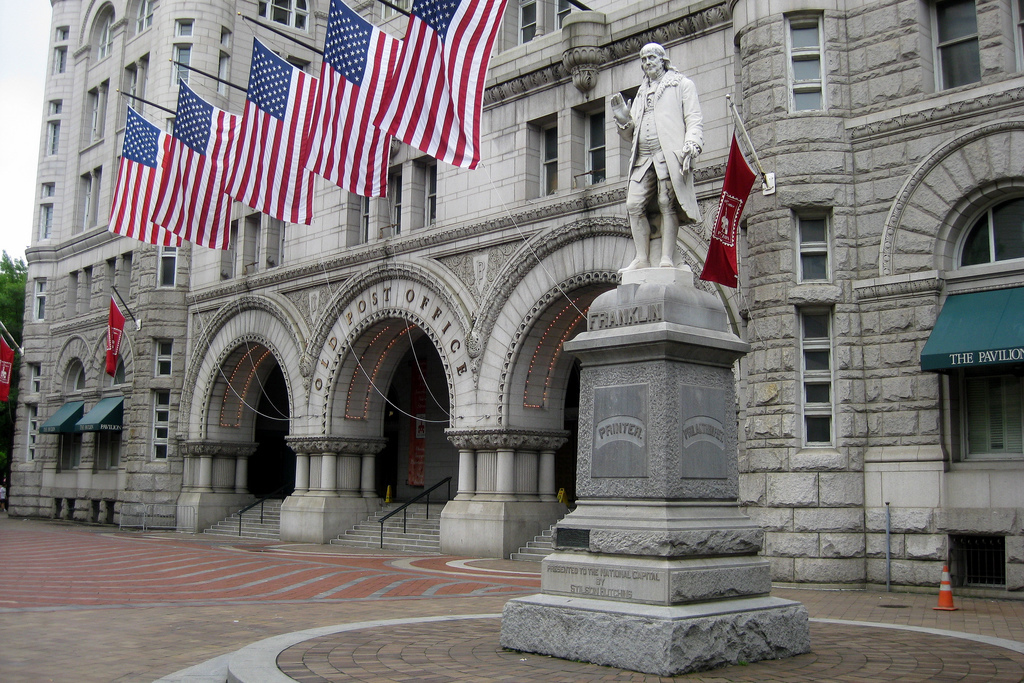