CNN reported that the Trump Organization edited President Trump’s corporate biography, which includes mentions of his candidacy and presidency, to remove a reference to his role in the birther movement involving former President Barack Obama’s citizenship status. These revisions were made sometime between January 13 and January 24, 2017, around the time President Trump took office. 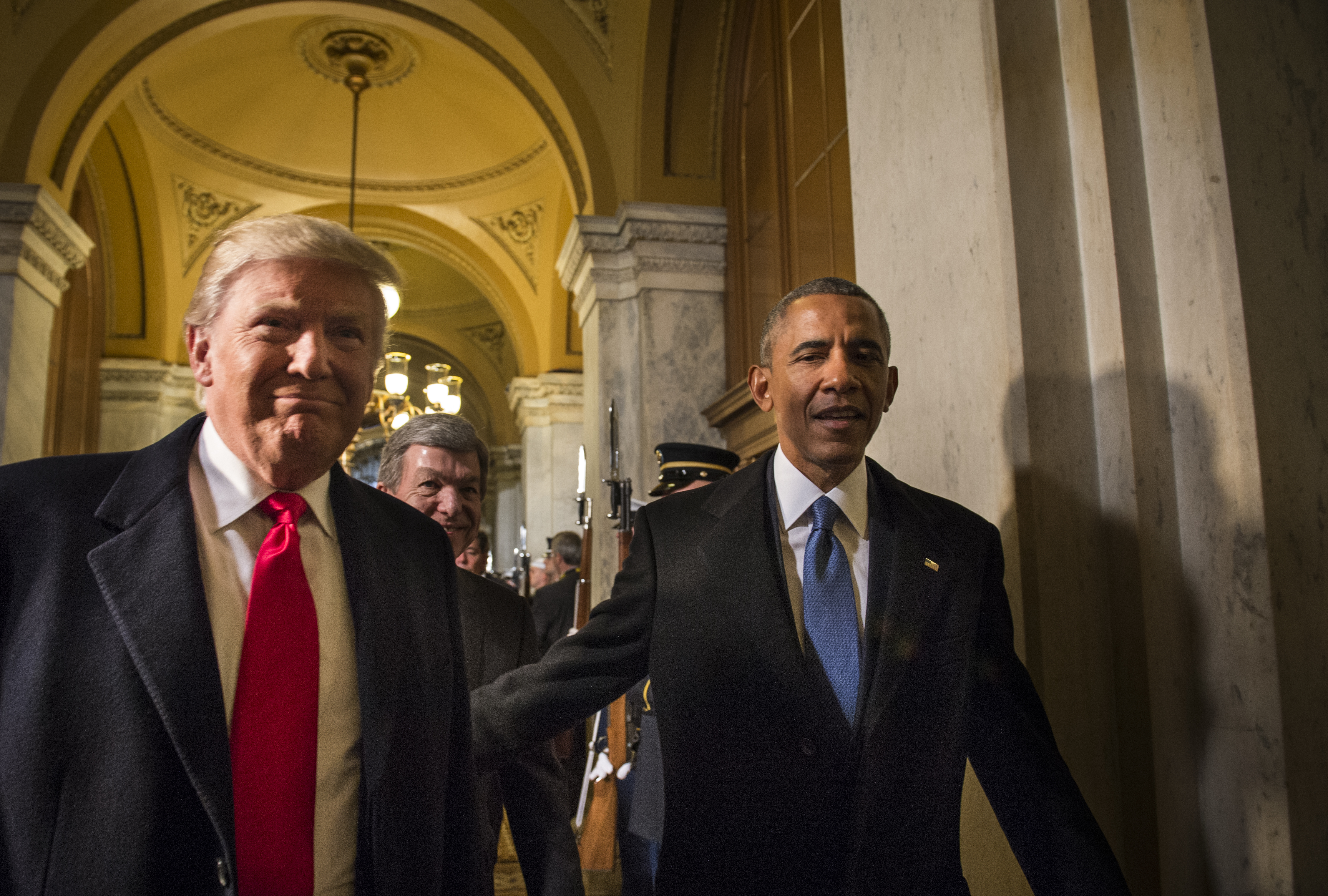