President Donald Trump referenced Trump World Tower – New York City in a speech to the United Nations (U.N.) General Assembly, claiming that its success is due to its location. The Tower is located in the U.N. Plaza in New York City, and the Kingdom of Saudi Arabia purchased its 45th floor for their official mission to the U.N. 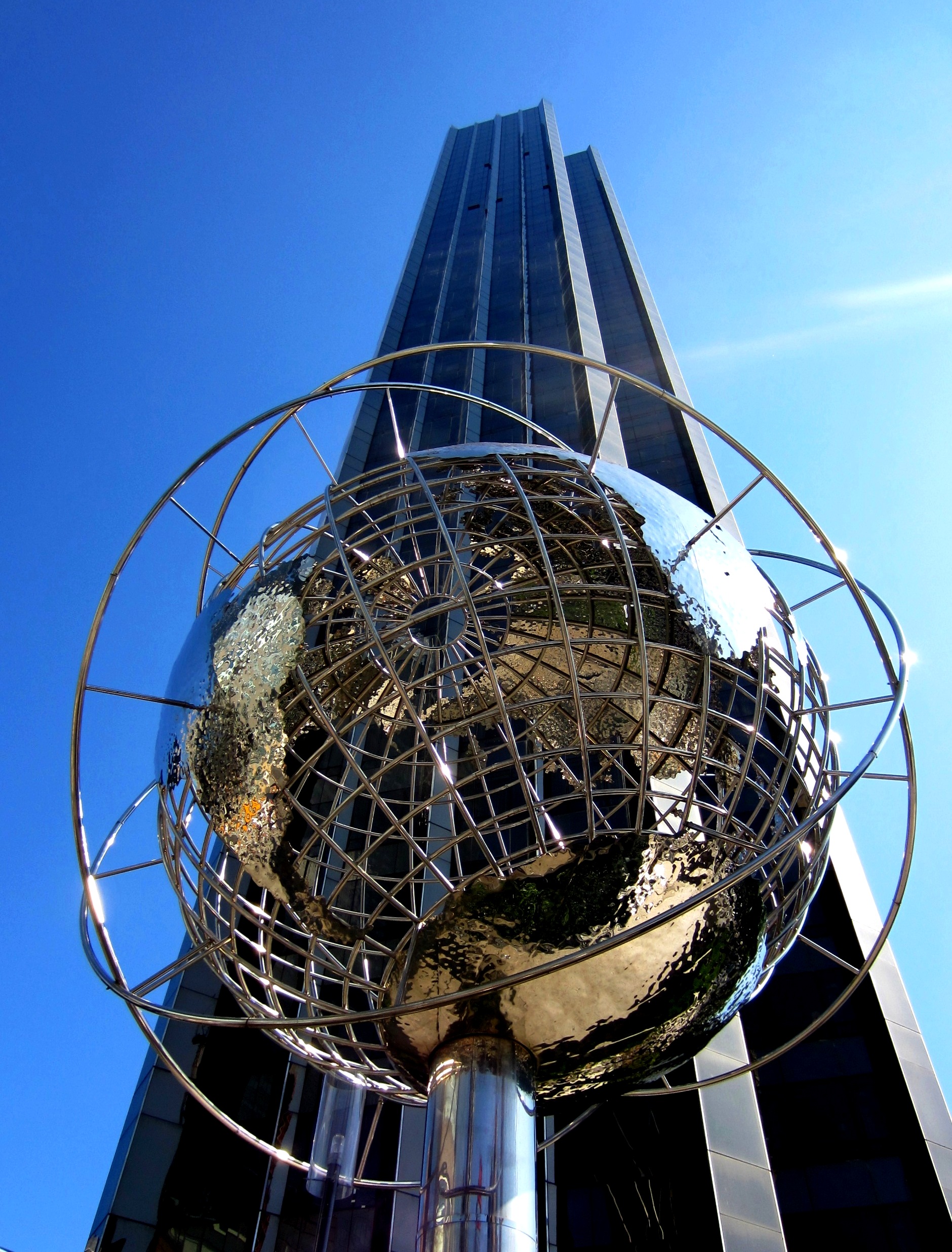