President Trump closed his Trump International Golf Club – West Palm Beach course to allow 60 members of the United States Coast Guard to play a tournament. During the event, President Trump praised his golf course, stating that it is “one of the great courses of the world, as you know.” After the outing, President Trump returned to his Mar-a-Lago resort. 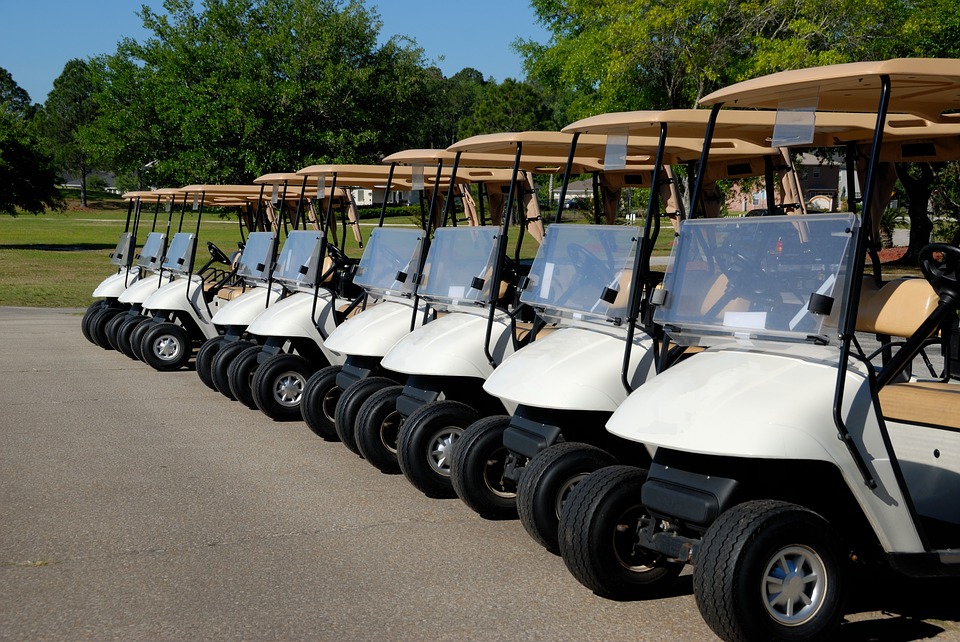