Turkish Airlines hosted one of its World Golf Cup events at Trump National Doral – Miami. As CREW has noted before, “[t]he Turkish government owns a 49% stake in the airline,” raising the possibility that a foreign government indirectly contributed money to President Trump, who decided not divest from his businesses while in office. 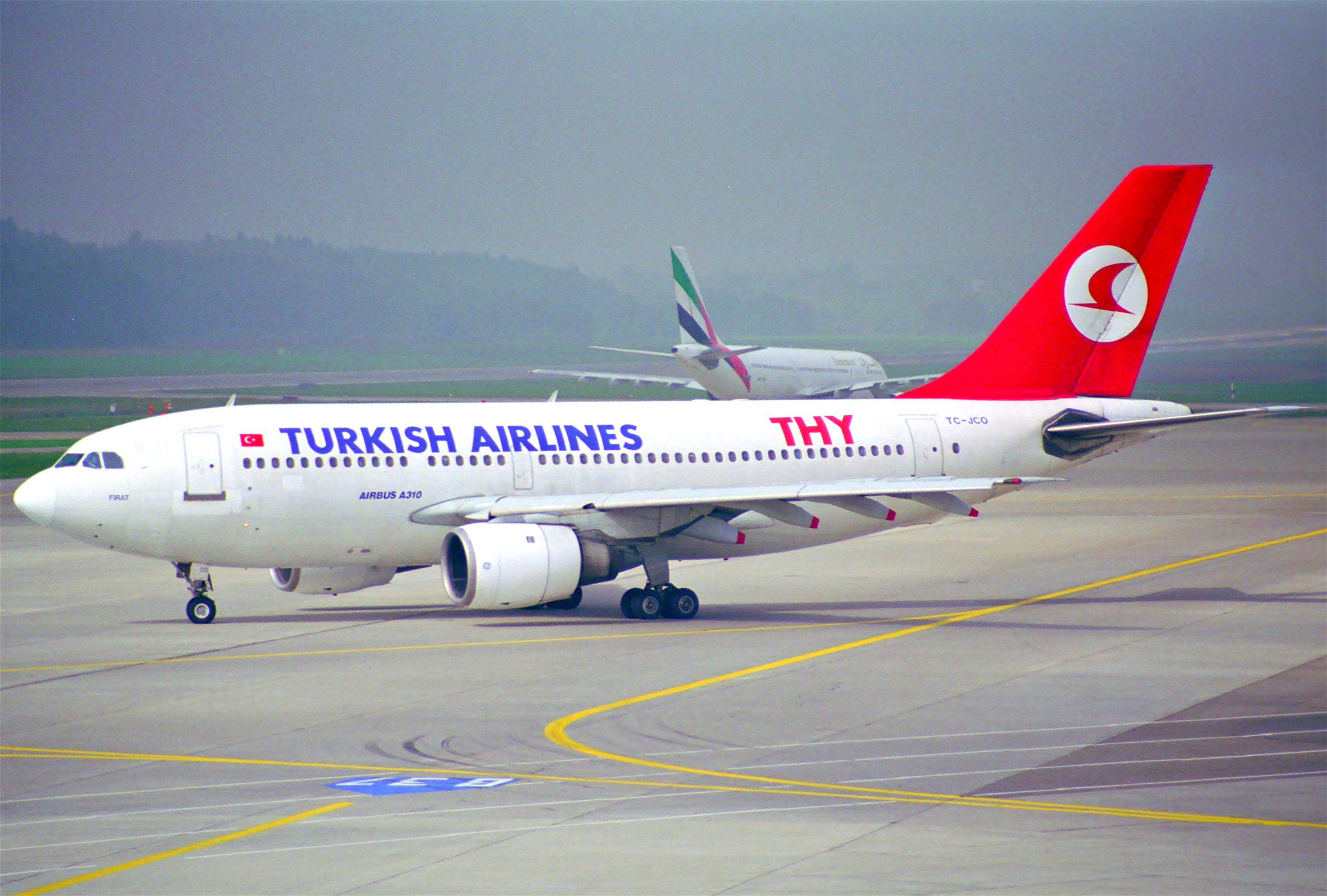