During a press briefing, White House Press Secretary Sean Spicer was asked about calls from New York and Florida for federal funds to pay for Trump Tower and Mar-a-Lago’s security. Mr. Spicer defended the spending, saying the Secret Service determines “a security aspect” when the president and his family travels. Mr. Spicer said it was ironic that President Trump had “just donated a significant amount of money of his salary back to the federal government.” “At what point does he do enough?” Mr. Spicer asked, adding “I think he’s stepped down from his business. He’s walked away from a lot.” Mr. Spicer also mentioned Mar-a-Lago during the briefing. 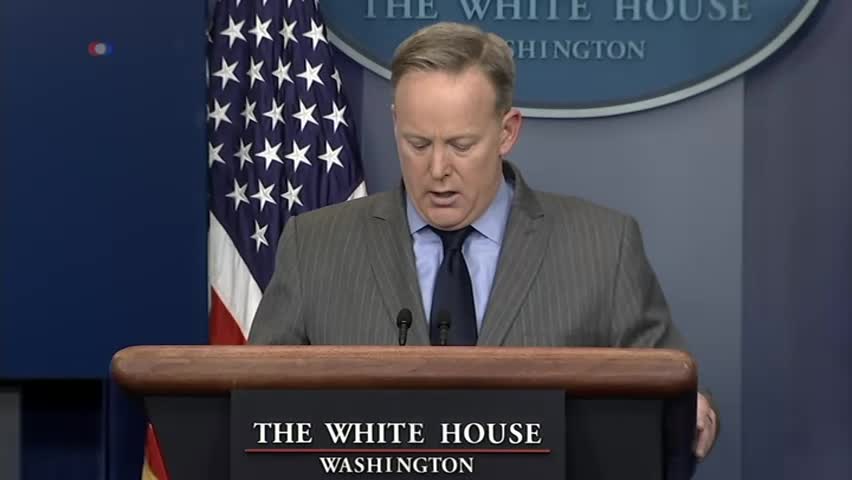