Assistant to the President and Director of Communications for the Office of Public Liaison Omarosa Manigault was married at the Trump International Hotel – Washington, D.C.  While Ms. Manigault originally planned to get married at her pastor-fiancé’s church in Jacksonville, Florida, the wedding was delayed and moved due to safety concerns. A source told the Daily Mail that Ms. Manigault “invited President Trump and other senior level White House executives in an effort to make sure the Secret Service and extra security [would] be there.” 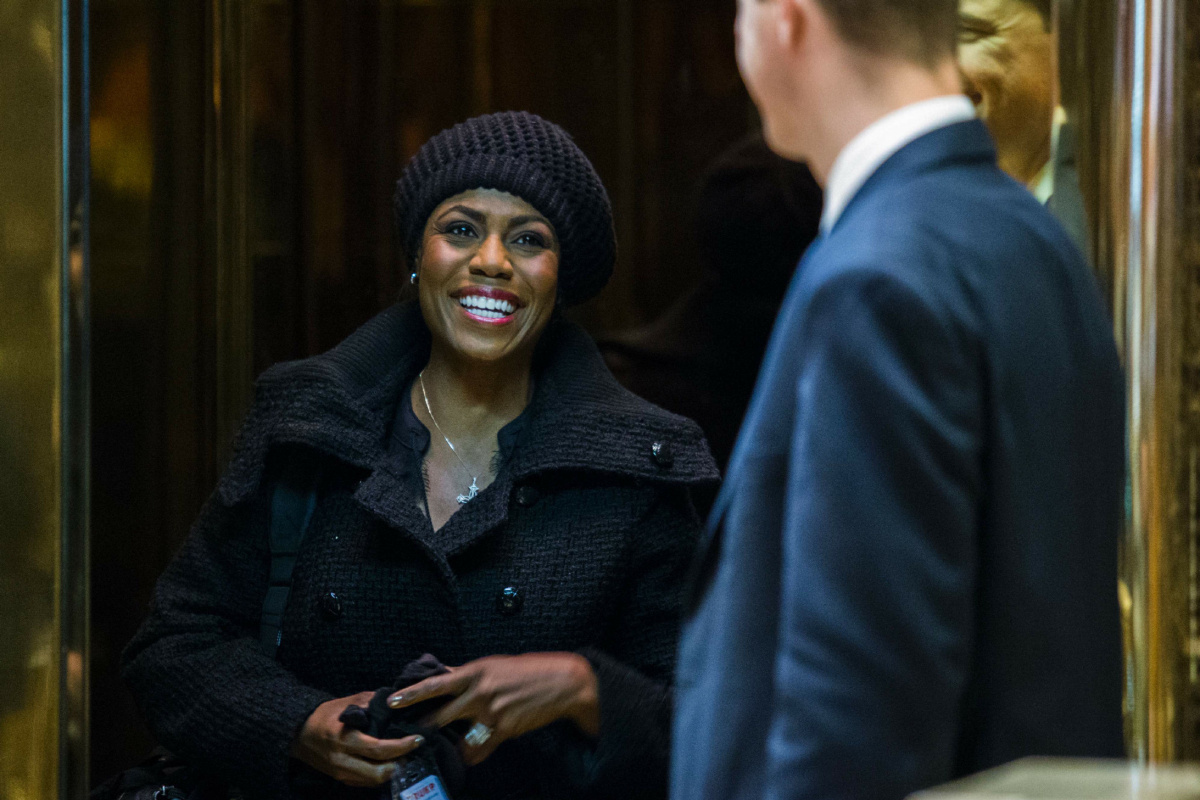