The Trump Organization announced it had settled with Geoffrey Zakarian, a second celebrity chef who backed out of plans to open a restaurant in Trump International Hotel – Washington, D.C. after then-candidate Trump made controversial comments about Mexican immigrants. Like the Trump Organization’s settlement with Jose Andrés, the terms were undisclosed. 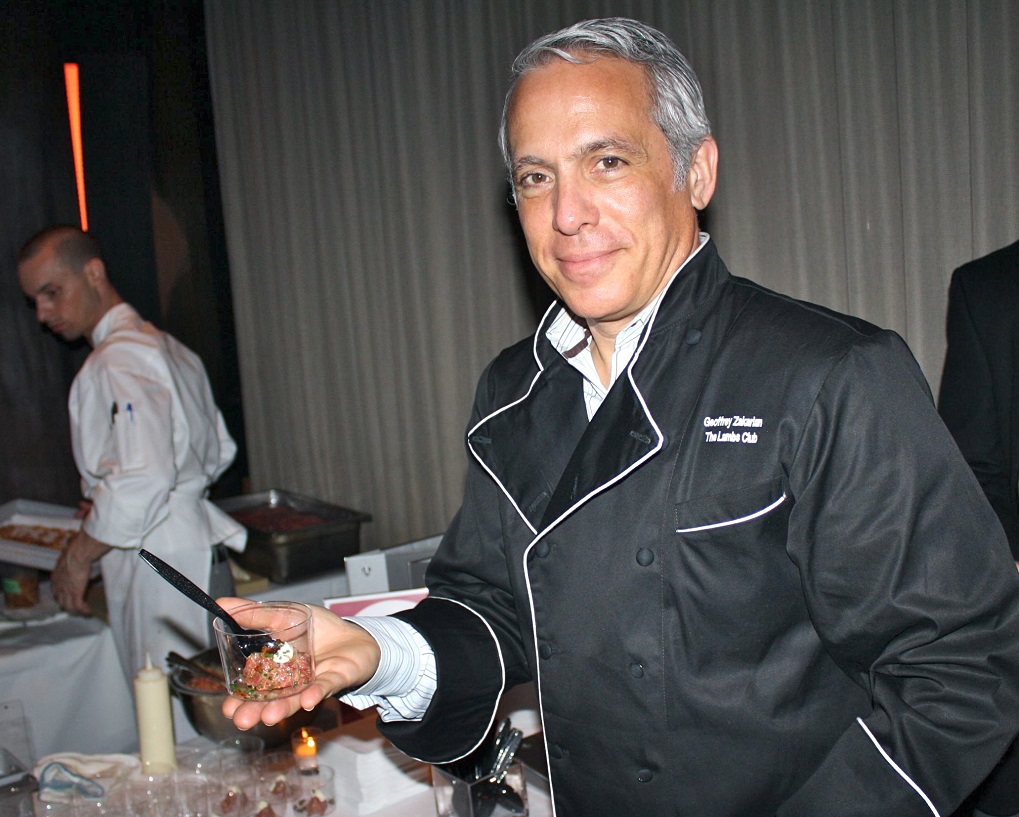