According to Colombian media reports, former Colombian Presidents Alvaro Uribe and Andres Pastrana met with President Trump at Mar-a-Lago. The meeting, which was not formally scheduled, sparked controversy as the two former presidents are at odds with current Colombian President Manuel Santos over a peace accord with the Revolutionary Armed Forces of Colombia (FARC). The White House later said the two former presidents were at Mar-a-Lago “with a member from the club and briefly said hello when the president walked past them.” 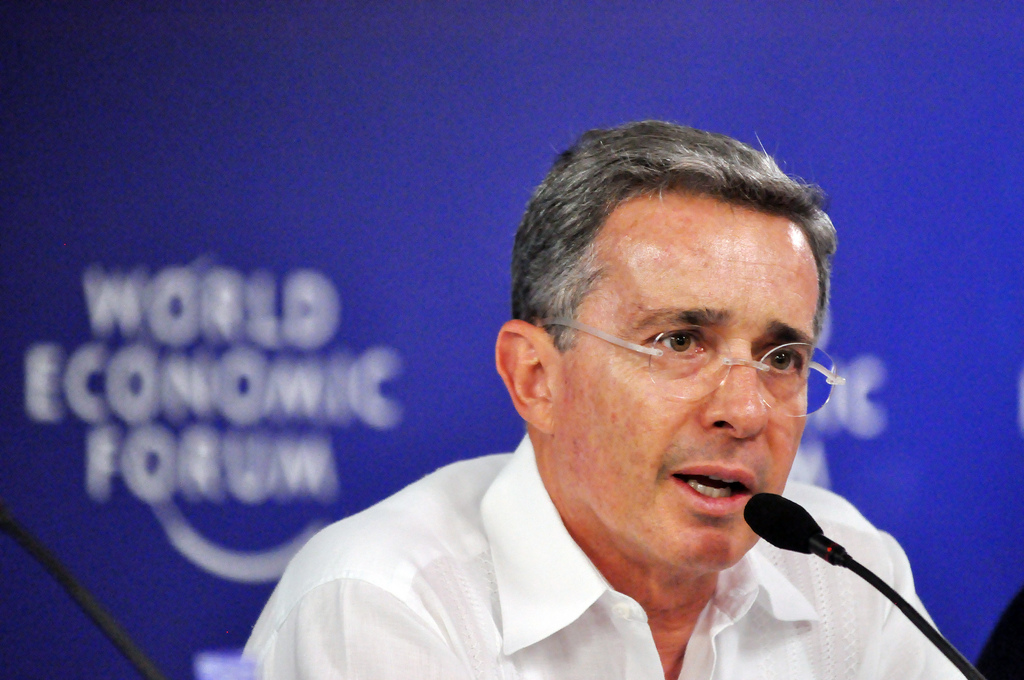