During a press briefing, White House Press Secretary Sean Spicer was asked about President Trump and Assistant to the President Ivanka Trump’s open patents in the Philippines in light of President Trump’s controversial White House invitation to Philippine President Rodrigo Duterte. Mr. Spicer replied that he thought “the President and Ivanka have done everything in compliance,” then referred the reporter to the Trump Organization. The Trump Organization did not reply to a request for comment on the topic from the New York Daily News following the press briefing. 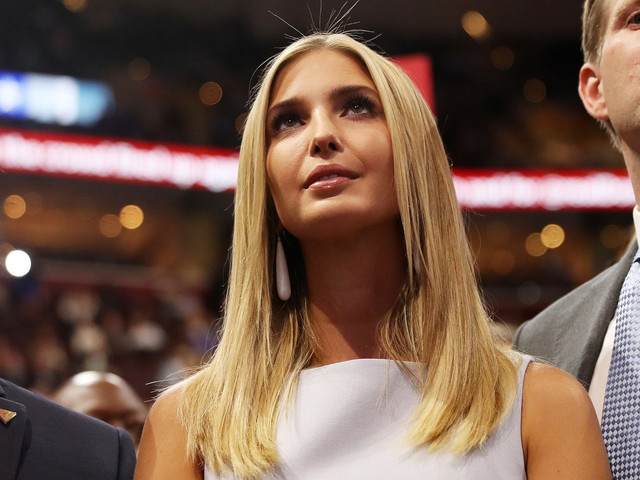