A Bloomberg report noted multiple administration officials and congressmen at the Trump International Hotel – Washington, D.C. over a 49-hour period, including Treasury Secretary Steven Mnuchin and House Majority Leader Kevin McCarthy. “If you go to a bar on Capitol Hill, you go to a restaurant downtown, it’s somebody else’s place,” former Trump campaign staffer Michael Caputo explained. “This is Trump Land. It’s not even a neutral zone. It’s not even like no man’s land. This is Trump Land. People from the campaign, people from the administration, feel comfortable coming here.” 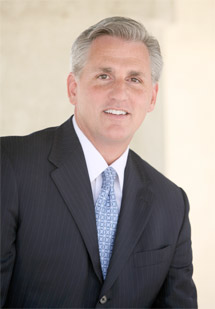