The conservative group Judicial Watch released documents showing that the costs associated with using Air Force One for two of President Trump’s trips to Mar-a-Lago in early February and March were more than $1.2 million. The Associated Press noted the costs do not include “expenses for Secret Service protection or support vehicles provided by the Department of Defense, which must be airlifted into place.” 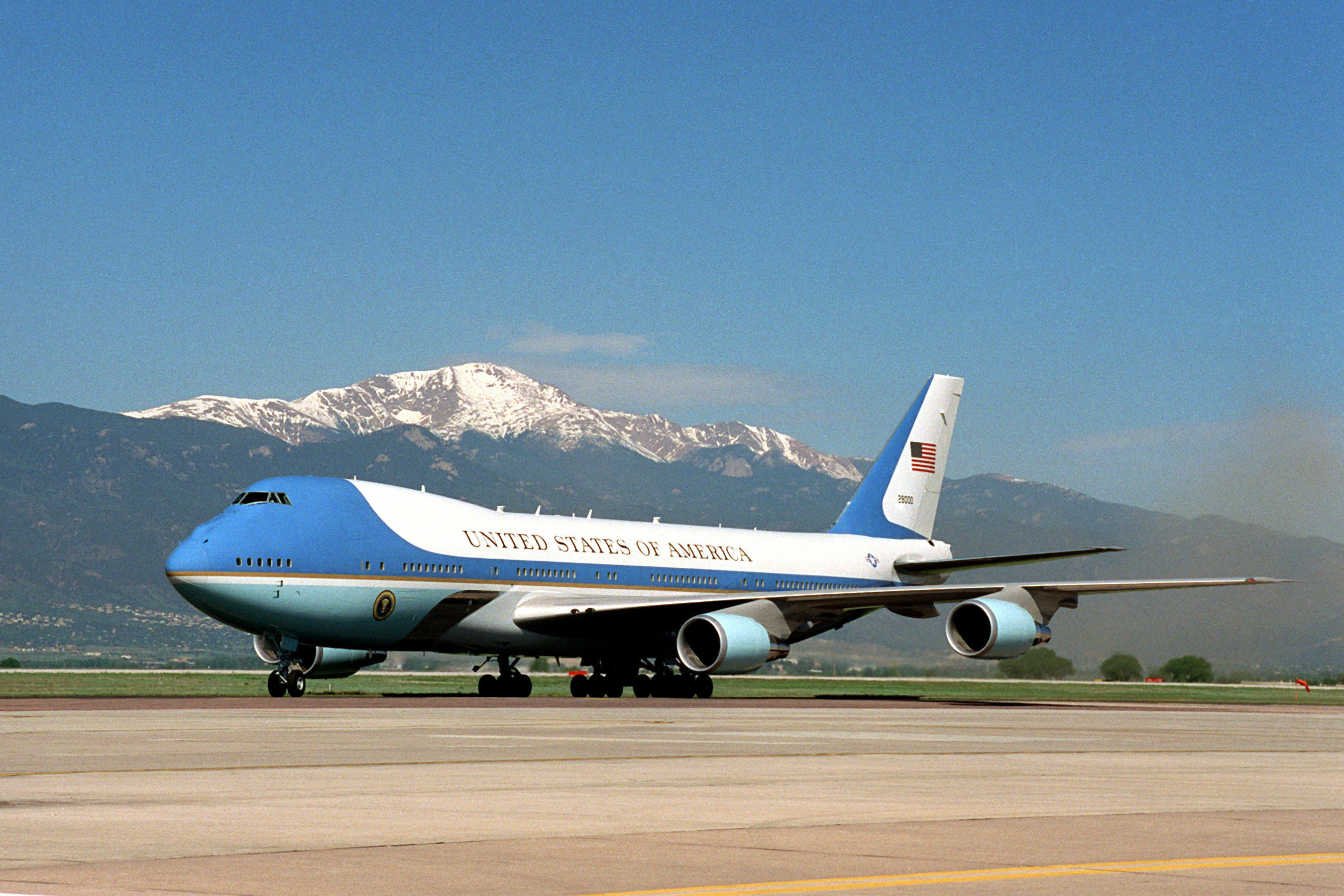