The three-day 36th Annual Conference on U.S.-Turkey Relations kicked off at Trump International Hotel – Washington, D.C. The conference agenda included a session on the Trump administration and speeches from Turkish officials. The chair of one of the event’s hosts was the founder of a firm that paid former National Security Adviser Lt. General Michael Flynn for lobbying services. Among the event’s sponsors were an airline co-owned by the Turkish state, a holding company belonging to a member of Abu Dhabi’s ruling family, and several top federal contractors, raising questions about foreign emoluments and influence. 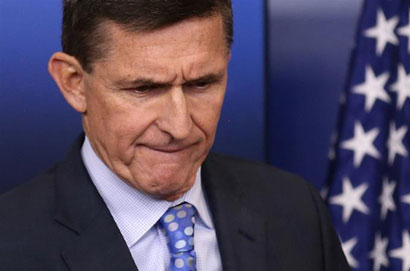