The Environmental Protection Agency illegally destroyed records, deceived the National Archives and Records Administration (NARA) about that destruction, and falsely blamed the coronavirus pandemic to escape accountability, according to internal documents uncovered by CREW.

In late 2019, 18 boxes containing Kansas Water Quality Standards Rulemaking records from 1985-2000 were sitting on the sixth floor of an EPA building in preparation for transfer to NARA when a sprinkler head broke, soaking the boxes. EPA facilities attempted to dry the records, but due to miscommunication between facilities and the Office of Water, did not immediately restore the records. Three months later, the records were full of mold, but likely recoverable.

On March 4, 2020, the EPA Records Officer emailed NARA a request for the Emergency Destruction of Records citing that the records were a menace to the health and safety of EPA personnel after facilities management determined they were not salvageable. Under federal law, NARA must evaluate and approve requests to destroy contaminated records. Two days later, without waiting for a response from NARA, EPA destroyed the records. NARA responded on March 10, four business days after the initial request, with a set of questions to conduct a review of the records. Instead of disclosing that EPA had already destroyed documents without NARA’s permission, the EPA Records Officer sent NARA pictures of the damaged documents taken before the documents’ destruction along with answers to NARA’s questions. 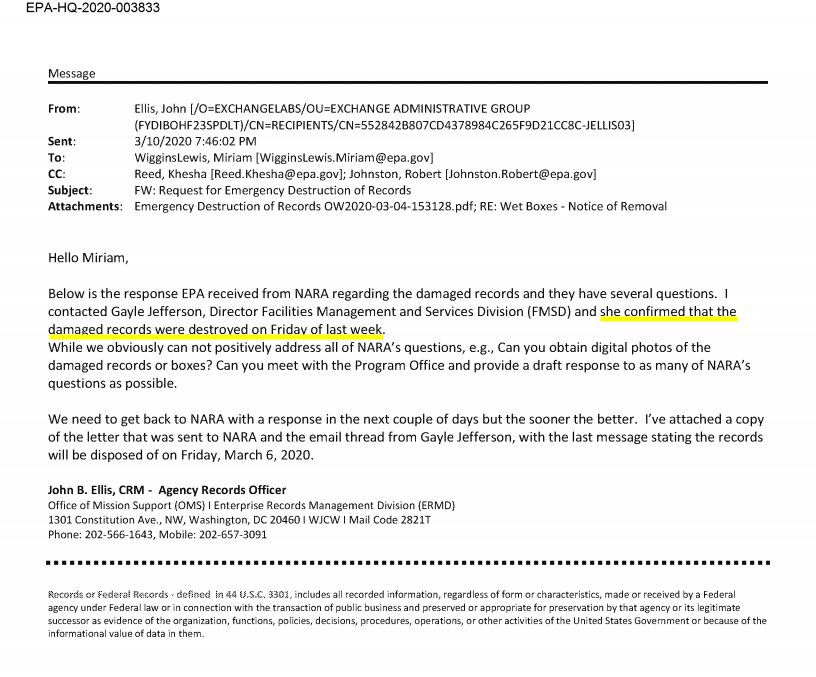 Without knowledge that the documents had already been destroyed by EPA, NARA gave a preliminary response advising EPA that it would recommend the records not be destroyed. NARA also told the EPA that they had restored documents that were in worse shape than these and directed them to a vendor who could help. The EPA then appeared to string NARA along by inviting NARA to view the records in person, but claiming that given the coronavirus pandemic they did not have the PPE needed to give NARA access. Despite several requests from NARA for updates on the water damaged documents, EPA did not admit that they illegally destroyed the records. The documents obtained by CREW do not provide information on the situation’s resolution.

Transparency is fundamental for a free and open government. While it is understandable that EPA wanted to destroy the records because they viewed them as a potential hazard, NARA has rules and procedures for contaminated records that EPA should have followed. If an agency can ask for approval to destroy records that they have already destroyed, how can Americans trust their government won’t just destroy records of its own wrongdoing to cover its tracks? If recordkeeping violations are allowed to persist, and agencies are allowed to deceive the Archivist, Americans will lose access to untold amounts of critical information, whether that’s water quality records or records of Trump’s conversations with foreign leaders. 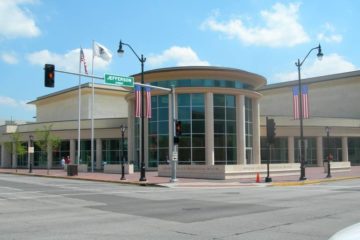 crewadmin
Today a coalition of fifteen government transparency and accountability organizations expressed support for the Presidential Library Donation Reform Act of 2014, introduced by... 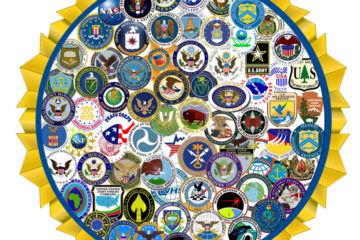 Are Federal Agencies Complying with the Open Government Directive? 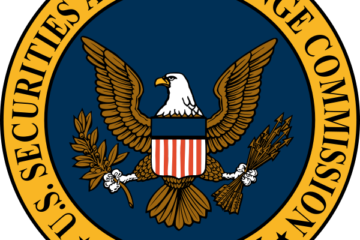 Op-Ed: The IRS Isn’t the Only Agency with an E-mail Problem

The story of the missing IRS e-mail provides all the necessary ingredients of a Washington Scandal. But the story is so much longer than what's being discussed.