Update: CREW received a letter from the Administration for Children and Families (ACF) stating they located no records responsive to our request. Read the response letter here.

While in government, Kelly was directly involved in implementing the family separation policy, and now works for a for-profit operator of child detention centers, that has profited substantially from that policy. Comprehensive received at least $222 million to operate Homestead between July 7, 2018 and April 20, 2019, and could receive much more—up to $341 million between now and November 2019—for continued operation of Homestead.

Kelly played a key role in implementing the Trump Administration’s “zero tolerance” immigration enforcement policy, which resulted in thousands of migrant children being forcibly separated from their parents and detained in HHS facilities, including the Homestead facility operated by Kelly’s current employer.

CREW requested all documents involving John Kelly and Caliburn or Comprehensive from the Department of Health and Human Services. On May 10, 2019, CREW filed a second request for Kelly’s communications with several specific HHS officials. There is strong public interest in whether Kelly was involved in any communications with or decisions about Caliburn while he was in government. 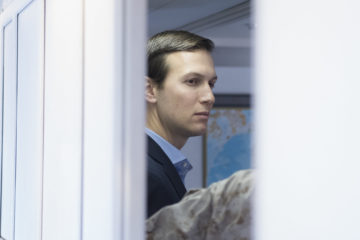 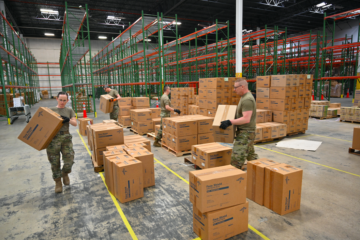 FEMA's Strategic National Stockpile could be prioritizing the distribution of materials to states supportive of Trump's coronavirus response. 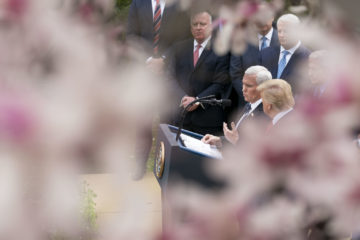 Concealing key coronavirus discussions from officials by classifying meetings could mean HHS is neglecting the health and safety of the public.