Florida Governor Ron DeSantis might have designated World Wrestling Entertainment (WWE) an “essential service” due to the organization’s close Trump ties. DeSantis’s original April 1st Executive Order listed “essential services”—businesses that could continue operating during the COVID-19 public health emergency, which did not include WWE. But on April 9, DeSantis added certain businesses to the list, including “professional sports and media production[s] with a national audience.” And by April 13, Orange County Mayor Jerry Demings announced that following a conversation with DeSantis, WWE could stay open, despite Florida’s stay-at-home order.

CREW has requested Florida state and Orange County communications between DeSantis, Demmings, and McMahon with any mention of WWE.

If Florida is allowing certain businesses with Trump ties to stay open, then that would not only be an undue public health risk but also another way that Trump is manipulating states to give special treatment to businesses that benefit him or his close associates. It could also be another way Florida is rewarding Trump for his pattern of showing favoritism towards the state. If Florida is using the coronavirus shutdowns as a way to pay political favors to Trump, then the public deserves to know the extent that their politicians weigh industry money and influence over increased risks to public health. 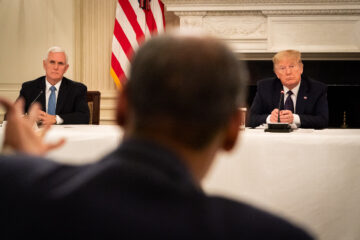 Constituents deserve to know whether their members of Congress are receiving taxpayer dollars for their businesses through SBA loans. 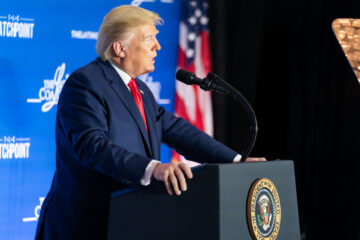 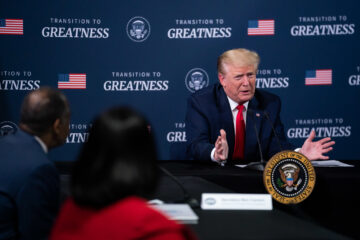 Taxpayers should know if Trump’s business benefited from Events DC funding that was intended to support small businesses in dire need of relief.