Vice President Pence’s trip to Indianapolis to attend an NFL football game has been widely criticized as a political stunt undertaken at the urging of President Donald Trump and likely to increase political giving at the fundraising event the Vice President attended in Los Angeles after a brief appearance at the game.  Although the Vice President claimed he left the game in protest after some players knelt during the National Anthem, the press pool accompanying him was told to not disembark from their vans because “there was a chance Pence may depart early.” Public attention has focused on the cost of this travel, with CNN estimating the air travel alone cost about $242,500.  The requested records will round out this picture and shed further light on the nature and purpose of the Vice President’s travel. 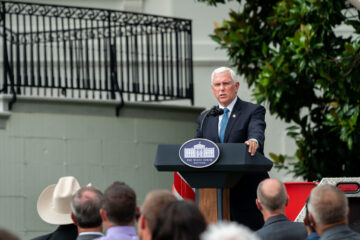 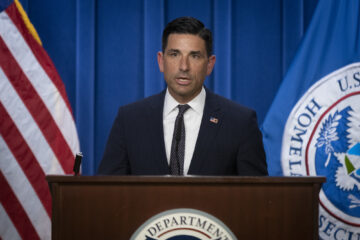 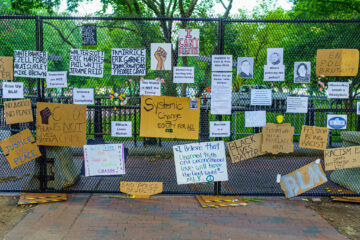