CREW has requested all records from the Office of Government Ethics on potential or actual federal employment of Leonard Leo and any financial interests he held or divested.

OGE records will clarify if the administration treats Leo as a federal employee despite the lack of any public documentation of official employment, and if the administration has evaluated any potential conflicts of interest. The public deserves to know if Leo is receiving undue special access and to what extent the government is encouraging special interests to shape our judicial system. 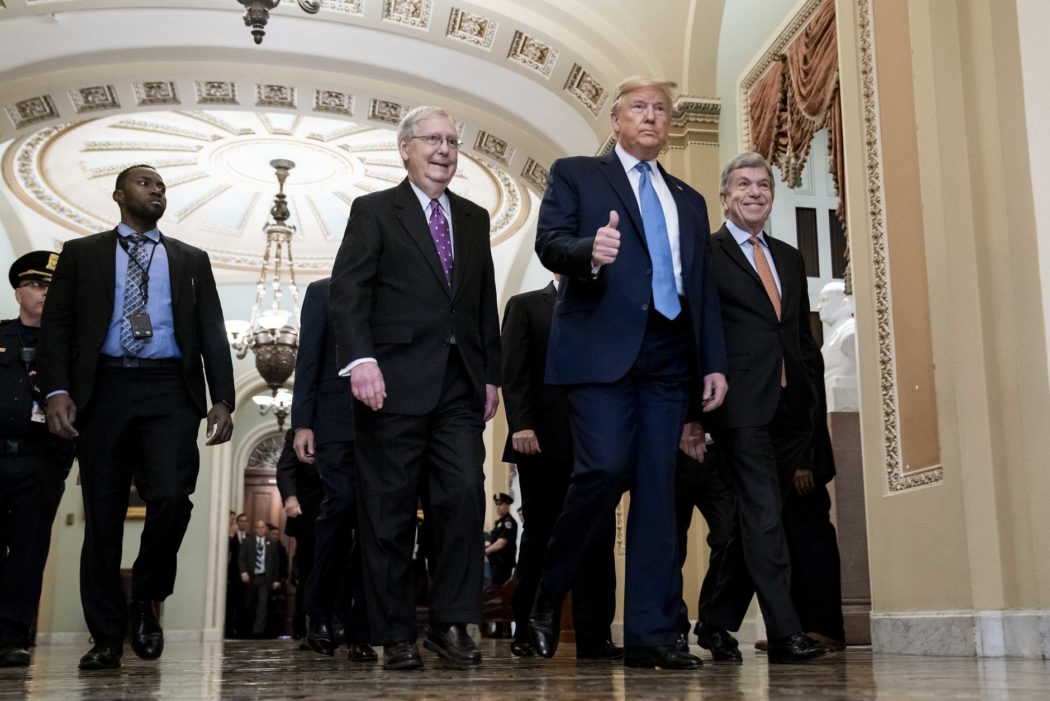 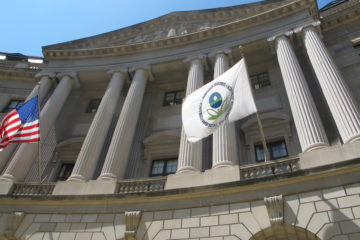 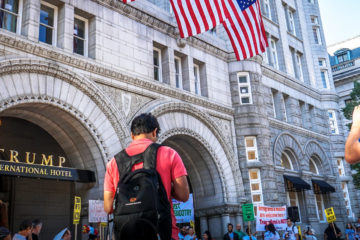 Records on the dark money funded group "The 45 Alliance" could reveal if Trump appointees ever sought ethics advice from the Office of Government Ethics.