First Daughter and Presidential Advisor Ivanka Trump’s fashion brand received approval for a new trademark from Canada in January 2019, six months after the company shut down. It’s not clear what the new trademark for the defunct company signifies, but if there is any intention to reopen the brand, it poses a conflict of interest for Ivanka Trump while her father serves as president.

In July 2018, Trump announced the shutdown of her clothing business amid ethics concerns, citing the need to focus on her work in Washington as a member of her father’s White House. Spokespeople for the company told the Washington Post that she had “no interest in reviving the company later on.”

A CREW review of a trademark database revealed that the Canadian government approved an application from Ivanka Trump Marks LLC for a trademark covering retail services, handbags, footwear, and other accessories and clothing items. The brand applied for the trademark in the months before President Trump was elected.

This is not the first foreign trademark that Trump received after the shutdown of her business. In October 2018, she received preliminary approval for 16 trademarks from the Chinese government, three months after closing down her business. While the company was operative, early in Trump’s presidency, she received trademarks from Japan and the Philippines. Some trademarks were approved around the time or after Ivanka Trump met with foreign leaders from those countries, making the conflict of interest even more blatant.

President Trump has continually blurred the lines between his private business and his responsibilities as president, emboldening those in his administration to also ignore similar ethics issues. It should come as no surprise that potential conflicts of interest related to First Daughter Ivanka Trump’s business interests seem to persist after her namesake brand closed down. 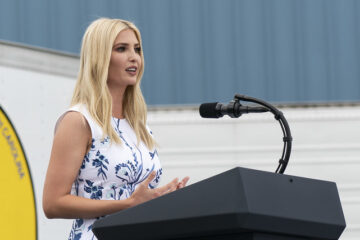 Ivanka Trump’s business shut down two years ago. So how is it still bringing in money?

Ivanka Trump reported making up to a million dollars in rent or royalties from the Ivanka M. Trump Business Trust in 2019. 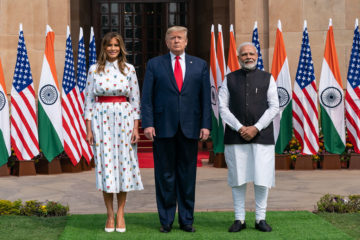 Less than two weeks after President Trump returned from an official visit to India, the business he still owns announced it would ship to products to India. 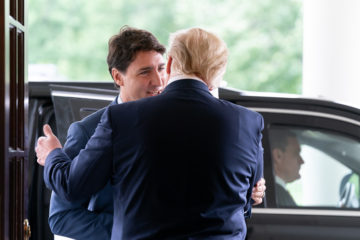