Mick Mulvaney Wore A Space Force Hat. It Could Get Him In Trouble.

Donald Trump has used his presidency as an unprecedented opportunity to benefit his businesses. But it’s not just Trump branded merchandise for the business he’s shilled: time after time, the president and members of his administration have used major events to market items sold exclusively by the Trump campaign. While this has largely amounted to crimes against good taste, this time it may have actually broken the law. 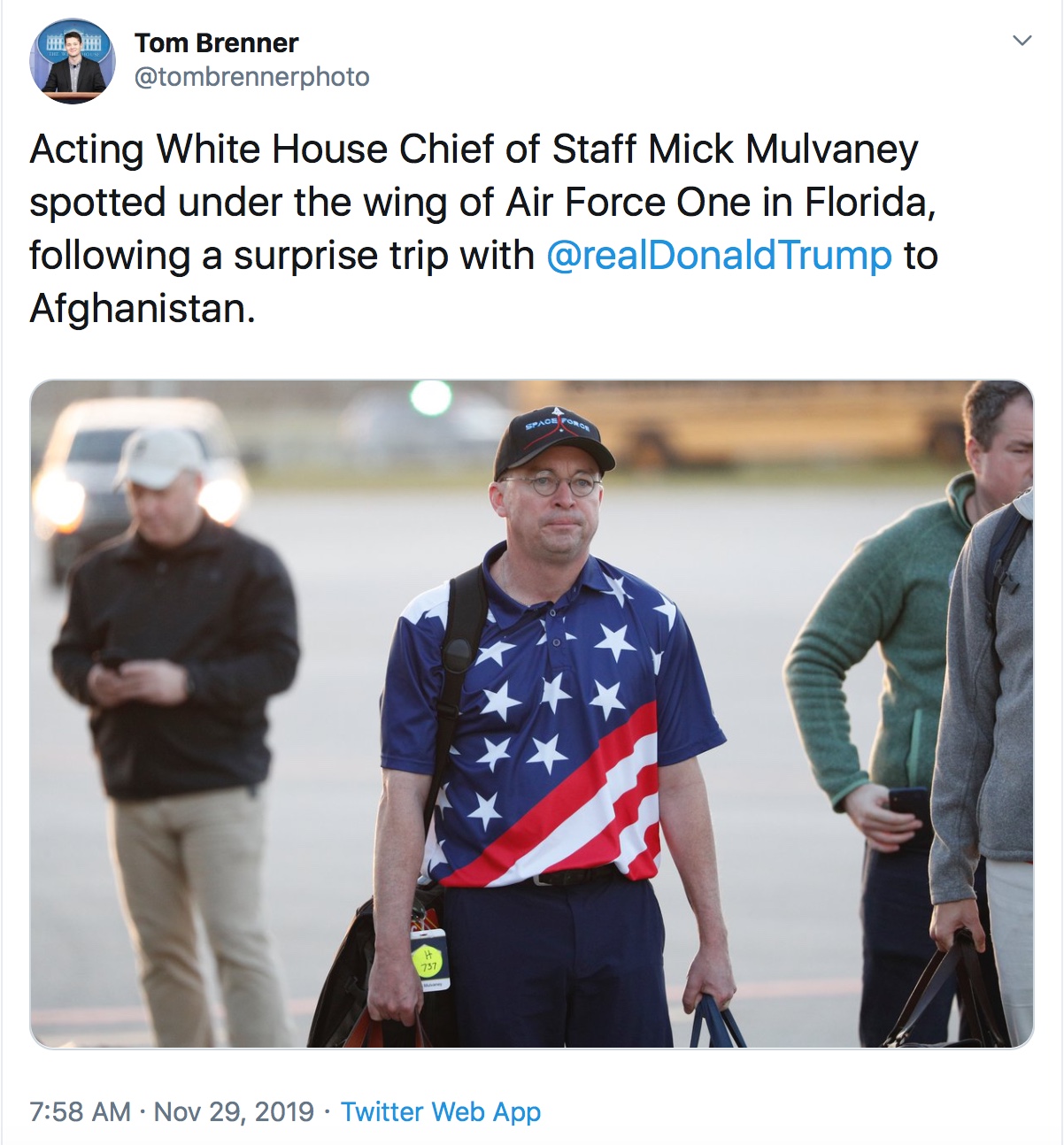 That Space Force hat is, however, not an official government hat. It is, as you may have guessed if you’ve read this far, sold exclusively by President Trump’s reelection campaign. 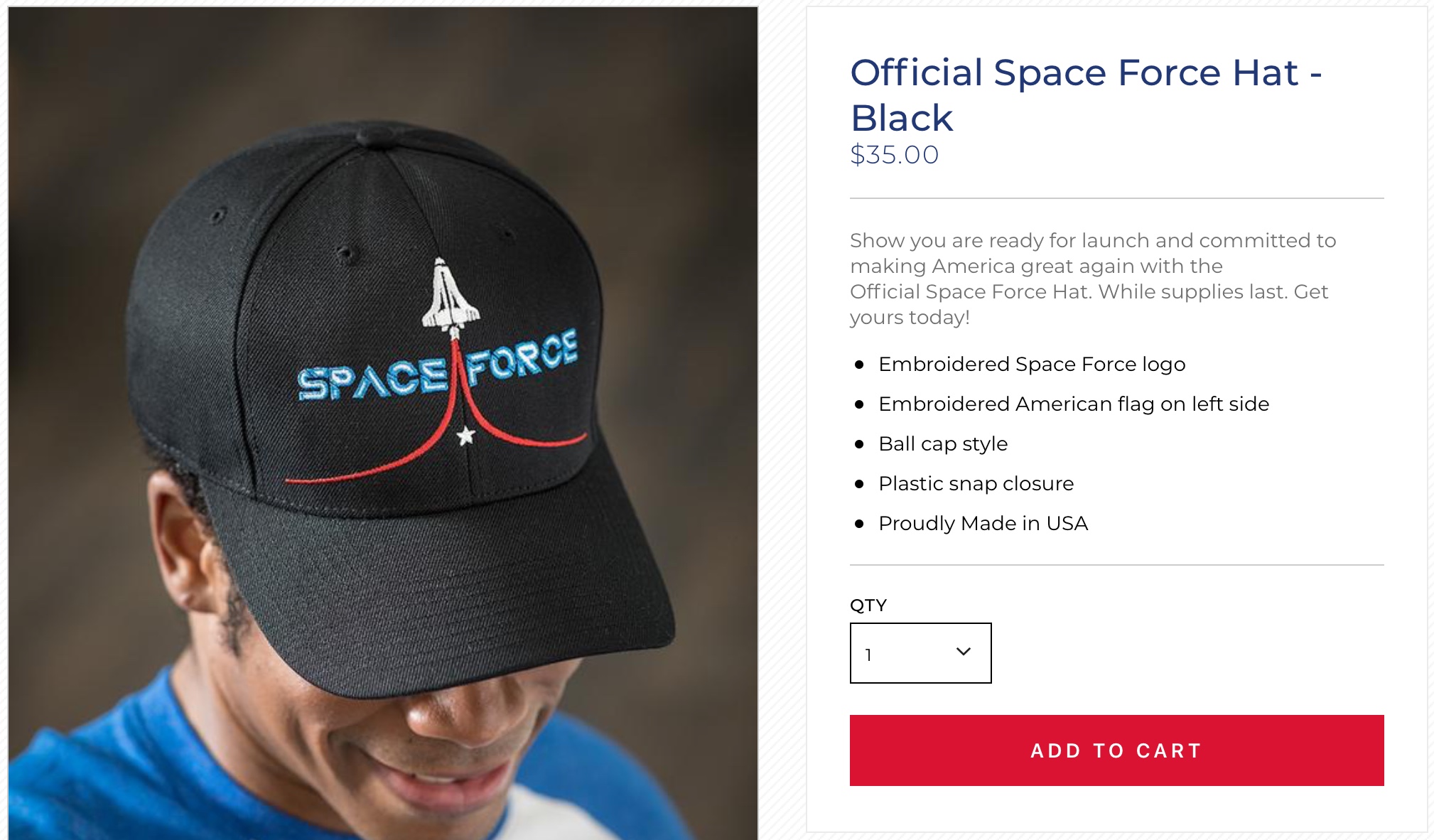 Here’s where Mulvaney’s outfit could cause issues with a higher authority than the fashion police: the Hatch Act prohibits use of his official position while participating in political activity, which it certainly appears Mulvaney was doing by wearing campaign gear while disembarking Air Force One after visiting Afghanistan for an official trip with the president . Portions of the law do not apply to the president, so Trump can–and does–wear whatever he wants, but it does apply to his senior officials.

During Hurricane Harvey, the White House distributed photos of the president’s response, wearing a hat sold exclusively online by his reelection campaign for $40. We saw this again when Trump visited the California wildfires. He even launched a new exclusive campaign hat in his photo op for his Hurricane Dorian response.

It’s not just tragedies, of course. The hat has shown up in his typical presidential duties, from talking to press at the White House to meeting with the Prime Minister of Japan. So it was probably only a matter of time before Trump campaign hats started showing up in photos of senior Trump administration officials on official duty.

This wouldn’t be the first time a senior Trump official got in trouble for a Trump campaign hat. Department of Housing and Urban Development Regional Administrator Lynne Patton was reprimanded for violating the Hatch Act following a CREW complaint for prominently displaying a Trump campaign hat in her government office. While “Space Force” is different than “Vote for Trump,” this hat is clearly Trump campaign branding, just as the “USA” hat in Patton’s office was.

Trump once said, “I value loyalty above everything else—more than brains, more than drive and more than energy.” As recently as a few weeks ago, it was reported that Trump has been threatening to fire Mulvaney. What better way to show loyalty to the president than to model a product his campaign is selling? 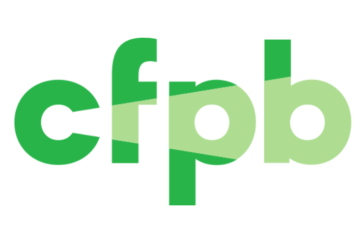