“The president’s statement this morning, together with this proposed executive order, constitutes a stunning assault on free speech, and a gift to dark money groups—as long as they agree with the president. The order would eliminate longstanding restrictions on political speech by nonprofit organizations, and favor religion, allowing the government to penalize some political viewpoints by nonprofit organizations while protecting the opposite viewpoints, and would sanction discrimination against a particular group of people. It reads like the administration was challenged to see how many violations of the Bill of Rights can be contained in one policy change.

Maybe most disturbing is that this policy would create a massive loophole for dark money, allowing unlimited sums of money to flow to nonprofit organizations for expressions of political views—but only on one side of the issues—with no disclosure of the source of that money. The administration should immediately reverse course on this proposed executive order which could do nothing but catastrophic harm to our democracy. President Trump promised to ‘drain the swamp,’ but he’s filling it to the point where Washington is now waist deep in it.” 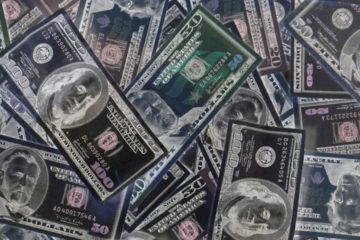 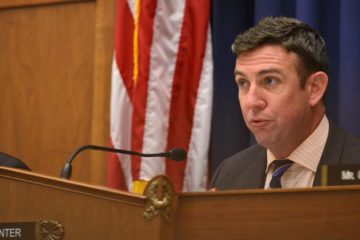 Hunter tarnishes Congress every day he remains in office. If he truly wished to do the right thing, he would step down now.

With a criminal conviction on his record for misusing campaign funds, there is no quarter for Duncan Hunter in Congress. He must resign immediately.