Washington—In a historic legal action, Citizens for Responsibility and Ethics in Washington (CREW) today used a provision of the Federal Election Campaign Act to directly sue the American Action Network (AAN) after the Federal Election Commission (FEC) failed to enforce the law itself. As FEC Vice Chair Ellen L. Weintraub wrote, “In the 44-year history of the FEC, this provision has never been fully utilized.”

In an opinion granting CREW a second victory in court against the FEC for failing to act on AAN, United States District Judge Christopher Cooper wrote in March, “If the FEC does not timely conform with the Court’s declaration, CREW may bring ‘a civil action to remedy the violation involved in the original complaint.’” The FEC failed to comply, leading CREW to bring suit against AAN to protect CREW’s right to obtain the information — including the names of AAN’s donors — that AAN was legally required to, but did not, disclose.

“A court has now told the FEC twice to do its job, and twice it has failed to act,” CREW Executive Director Noah Bookbinder said. “We asked the FEC to enforce important laws restricting secret political spending, and because the agency will not act, the only way to address this crucial issue for our democracy is for us to step in ourselves.”

The case revolves around clearly political ads aired by AAN which three FEC Commissioners decided were not meant to influence an election, deadlocking the agency. The judge wrote in the first decision that “it blinks reality to conclude that many of the ads considered by the Commissioners in this case were not designed to influence the election or defeat of a particular candidate.” Yet the FEC again deadlocked, with the same three Commissioners again finding that most of the ads were not political. The judge wrote in the second decision, “The controlling Commissioners did not find that this ad (nor any others mentioning healthcare) had an election-related purpose…Seriously?”

“Not only did the FEC fail do enforce essential laws restricting dark money, it failed on one of the clearest cases in front of them,” Bookbinder said. “We’re committed to open and transparent elections where everyone is following the rules — even if too many FEC commissioners are not.” 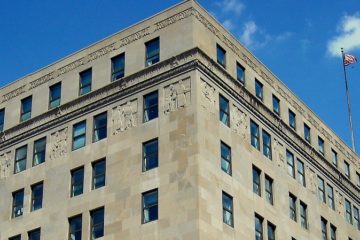 After the American Action Network and Americans for Job Security have spent millions on electioneering communications, the FEC failed to enforce the law. 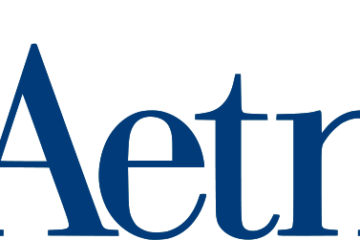