Washington— Go West Virginia, Inc. operated primarily to influence political campaigns in violation of its non-profit tax exempt status by contributing more than half of its total spending to a political organization, according to a complaint filed today by Citizens for Responsibility and Ethics in Washington (CREW).

“Clearly, Go West Virginia has been bankrolling political activities and funneling secret money toward elections in direct violation of the law and IRS regulations,” CREW Executive Director Noah Bookbinder said. “West Virginians deserve to know who exactly is behind the hundreds of thousands of dollars spent to influence their elections.” 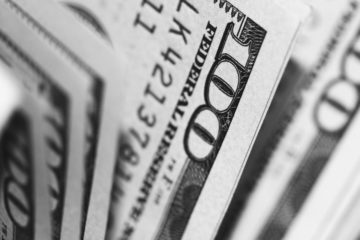 America’s Renewable Future engaged in significant political spending during both 2015 and 2016 and failed to file tax returns. 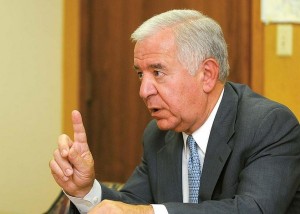 Rep. Nick Rahall (D-WV) Named One of the Most Corrupt Members of Congress

crewadmin
Washington, D.C. – Being related to Rep. Nick Rahall (D-WV) has its perks. The longtime West Virginia congressman tacitly approved of his sister’s dropping his name to advance her...