“The Constitution’s emoluments clauses are core protections against destabilizing foreign and domestic corruption. We never thought we would have to sue the president to enforce them; we hoped that President Trump would take the necessary steps to avoid violating the Constitution before he took office. He did not, and we were forced to bring our landmark Emoluments case because the plaintiffs in this case—and the American people—have been directly harmed by the President’s violations. While today’s ruling is a setback, we will not walk away from this serious and ongoing constitutional violation. The Constitution is explicit on these issues, and the president is clearly in violation. Our legal team is weighing its options and will soon lay out our decisions on how to proceed.” 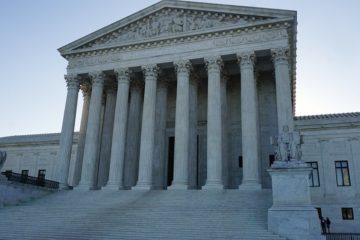 Senators should not be subject to outside evidence that is intended to distract them from the charges brought forward by the House of Representatives. 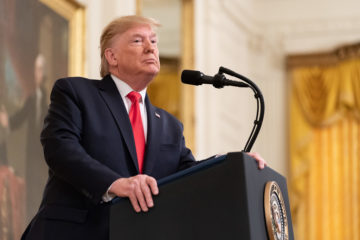