“For the last year, we have spelled out significant evidence of multiple campaign finance crimes President Trump appears to have committed. Today’s documents only strengthen that evidence. Trump was significantly more involved in the process of hush money payments to benefit his campaign than previously known. There is now no question that President Trump was intimately involved with a cover-up that repeatedly violated campaign finance laws. Despite Trump’s numerous and repeated public claims that he didn’t know about the hush money payments, the records make clear he was involved in the discussions throughout. The Department of Justice may have ended its investigation, but we have not. We will shortly be filing multiple records requests with DOJ to shine light on the investigation. We will not stop until everything is made public.” 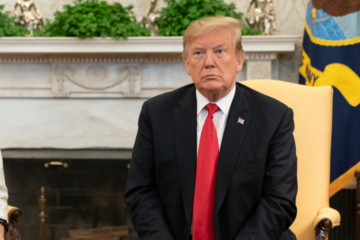 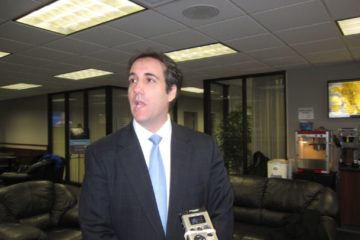 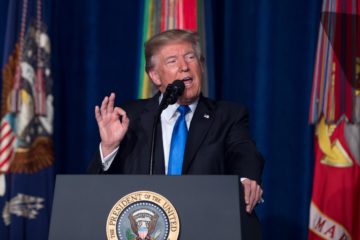 “If he failed to disclose this situation, we must ask, what else is he hiding?”