“The Donald J. Trump Foundation has abused the rules governing non-profit charitable foundations and admitted to breaking the law following CREW complaints calling for investigations into the Foundation for improper political activity, lying on its tax returns, and self-dealing to benefit Donald Trump, among other problems. The announcement that the Foundation will be shut down is a necessary first step for the incoming administration to avoid massive ethics problems, but it does not come close to ending the story. The Foundation’s past instances of wrongdoing must be fully investigated and President-elect Trump must sell his businesses and take comprehensive steps to prevent conflicts of interest for him and his administration. If Donald Trump truly wants to “drain the swamp” and usher in a new level of respectability for the government, there are many serious issues that must be resolved and many business and financial interests that must be disclosed—and not just on Christmas Eve when most of America isn’t watching.” 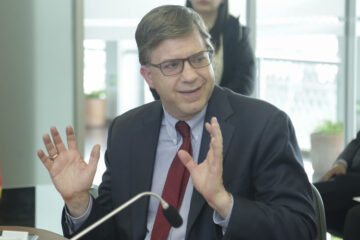 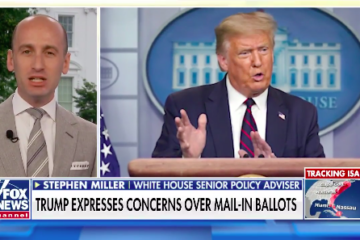 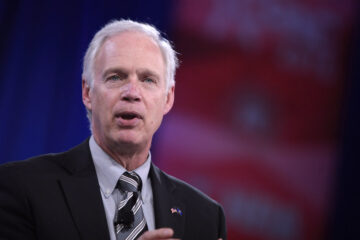