Washington, D.C.—Following the government’s failure to respond to an expedited request for disclosure of documents relating to Treasury Secretary Steven Mnuchin’s use of a government plane to travel to Kentucky with his wife Louise Linton, Citizens for Responsibility and Ethics in Washington (CREW) today sued the Department of the Treasury for release of the documents.

On August 21, Mnuchin and Linton took a government plane to Lexington, Kentucky, where they viewed the eclipse from Fort Knox, just outside the path of the totality of the solar eclipse. Two days later, CREW filed a Freedom of Information Act (FOIA) request for records concerning the flight and asked for expedition in its processing. Treasury has yet to respond.

“We filed an expedited FOIA request because Americans deserve more information to determine whether there has been misuse of government resources,” CREW Executive Director Noah Bookbinder said. “We’re suing because the government has so far failed even to respond.”

“At a time of expected deep cuts to the federal budget, the taxpayers have a significant interest in learning the extent to which Secretary Mnuchin has used government planes for travel in lieu of commercial planes, and the justification for that use,” Bookbinder said. 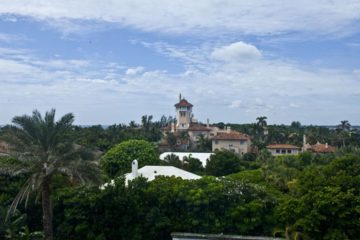 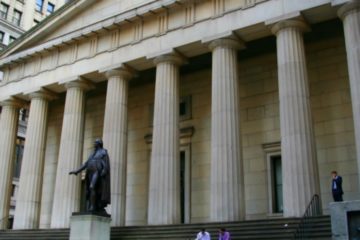 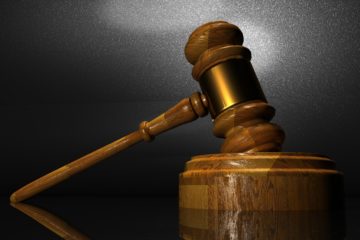 crewadmin
September 19, 2016 A federal judge ruled today that the FEC’s dismissal of Citizens for Responsibility and Ethics in Washington (CREW)’s complaints against American Action...